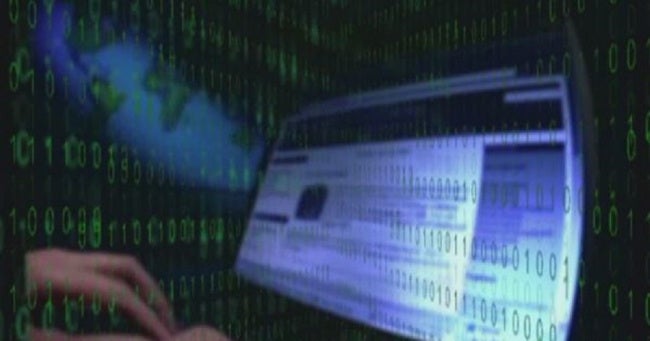 The servers were infected with ransomware, software that essentially holds a computer or computer system hostage until a ransom or specific amount of money is paid, according to the Madison County Sheriff’s Office.

Both the Indiana State Police and the FBI were notified about the cyber attack at around 10:30 Friday evening.

According to the Madison County Sheriff’s Office, many county systems were locked out, however voting records and ballots were on a separate system and were not affected.

Deputies also said the Madison County 911 system is still in operation and was not affected.

No personal or payment information was released as part of the attack.

The Indiana State Police are currently conduction an investigation of the situation.

Commissioners are hoping to find ways to fight the attack instead of paying the ransom. The amount of money demanded by the hackers has not been disclosed.