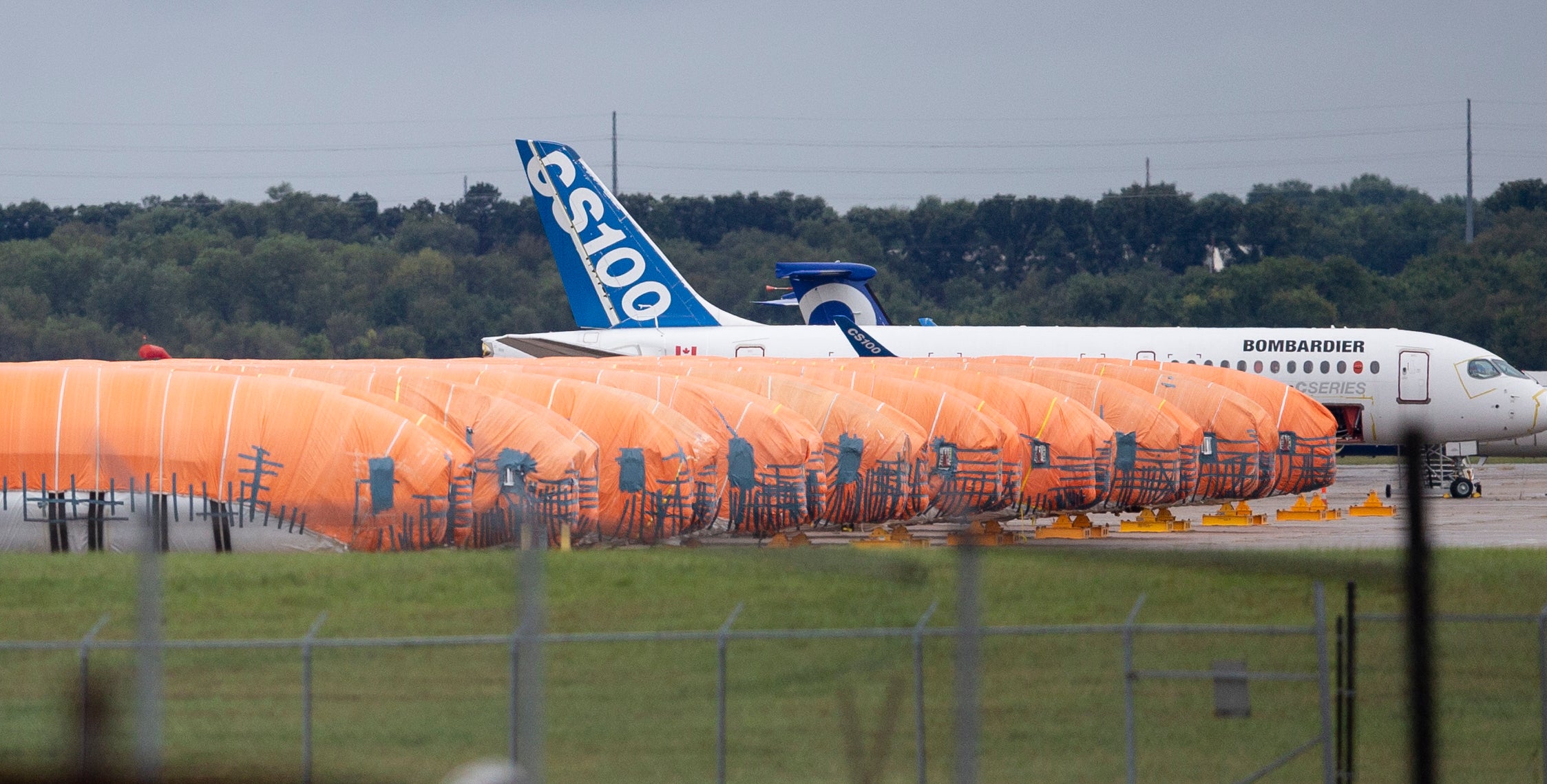 NEW YORK (AP) — The company that builds fuselages for Boeing will end deliveries intended for use in the 737 Max aircraft as damage from the troubled aircraft begins to ripple outward to suppliers.

Spirit AeroSystems, based in Witchita, Kansas, said Friday that Boeing asked that deliveries be wound down by the end of the year.

Revenue from 737 Max components account for more than half of Spirit’s total annual revenue. The company employs 13,500 people, the largest job provider in Kansas’ biggest city.

This week, Kansas Gov. Laura Kelly said that the state may have to help pay workers at a company if the planes don’t return to the sky soon.

The Max was grounded worldwide in March after two crashes that killed a total of 346 people.

Boeing said Monday that it would halt Max production in January and can’t say when it might resume.

That has hurt manufacturers that furnish Boeing with everything from fuselages to seats. General Electric Co., which makes engines for the Max, has been under pressure all week and its shares have fallen 3%