Man dead in shooting inside residence on west side 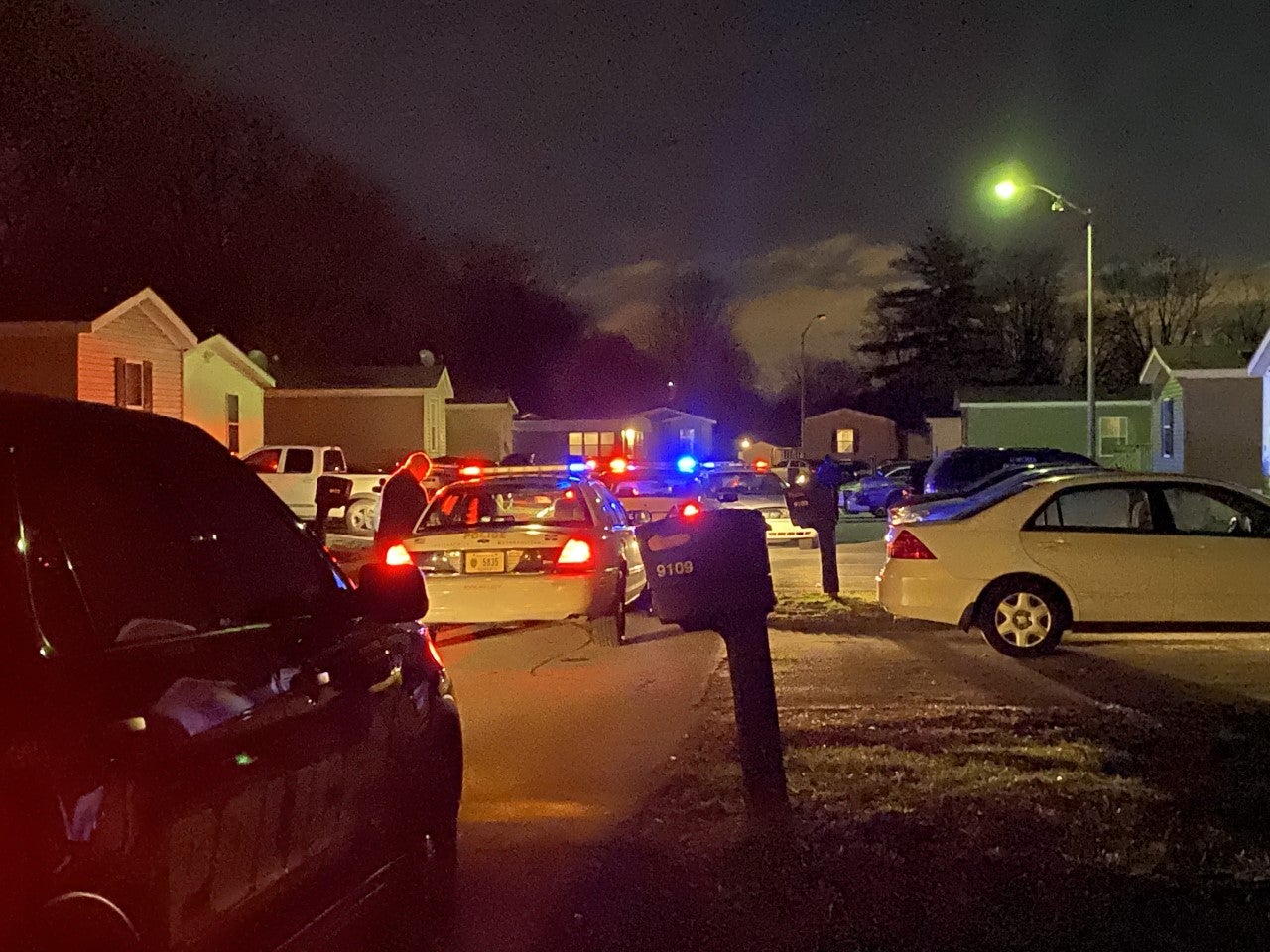 INDIANAPOLIS (WISH) — A man is dead and a person of interest is in custody after a shooting inside a home on the city’s west side, marking the second homicide in Indianapolis in 2020.

Police responding around 9:45 p.m. Sunday to a report of a person shot at a residence in the 9000 block of Mount Shasta South Drive found a male victim with apparent trauma. He was pronounced deceased at the scene, according to IMPD.

Officer Genae Cook at the scene said multiple shots were fired inside the residence, and a man was found with injuries consistent with gunshot wounds. Several people were inside when the shooting occurred, and a male person of interest was taken into custody.

The identity of the man who died was not available on Sunday night.