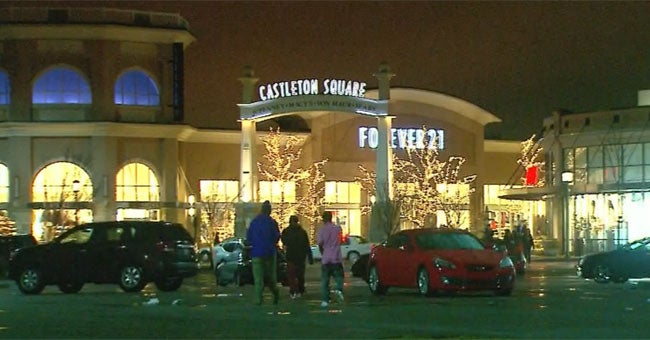 INDIANAPOLIS (WISH) – Indianapolis Metropolitan Police Department is expected to increase patrols around Castleton Square Mall. This comes nearly a week after a brawl forced shoppers outside of the mall. The department failed to give any specifics on the increase presence.

“We will do whatever it takes to ensure Castleton Square is a safe and enjoyable place to shop and dine and be entertained,” said Les Morris with Simon Property Group.

Shoppers outside the mall, started to learn more about the new security measures in place. However, some doubt the changes will deter problems.

“I don’t think it will change anything man, people are going to do what they want to do,” said Shopper Jordan Williams.

The security changes will be examined on a week by week basis. Despite the increased measures, there are no plans to add an escort policy for teens.

“We don’t want to overreach by banning the 99 percent of people who use it and enjoy it for it’s intended use,” said Morris. “You have to be careful not to overreach on that.”

Police have yet to make any arrest in the brawl investigation. The case currently remains open.