Man accused of having sex with a 13-year-old 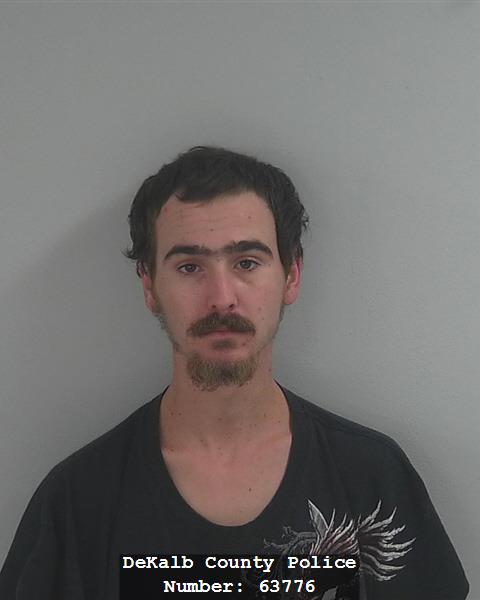 ASHLEY, Ind. (WANE) A 24-year-old Ashley man is accused of having sex with a 13-year-old girl.

According to 24-Hour News 8 sister station, WANE, police took James M. Pettit into custody Wednesday and charged with three counts of child molesting and one count of sexual misconduct with a minor. The sexual encounters are said to have taken place between June and August of 2013.

Indiana State Police began their investigation after allegations surfaced that Pettit had raped the same girl in March of this year at Sunset Park in Ashley.