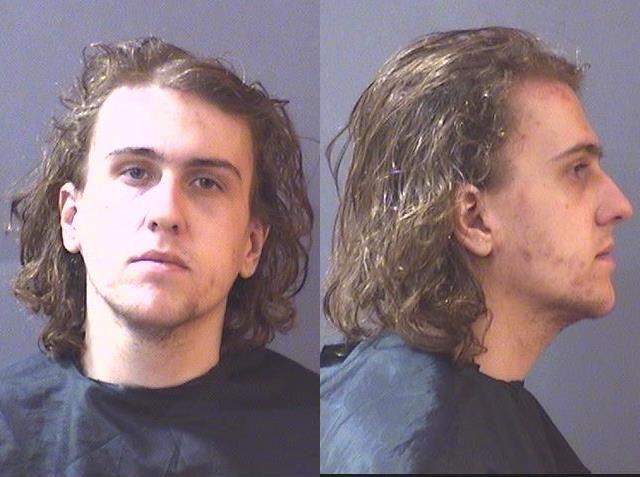 Anthony Baumgardt, 22, is expected to appear in a Boone County courtroom for the plea and to hear his sentence of life without parole for the shooting death of Deputy Jacob Pickett, according to court documents.

Baumgardt was originally scheduled for a jury trial in August 2019. In April 2018, county prosecutors announced intent to pursue the death penalty.

Last month, Baumgardt’s attorney announced a change of plea and a hearing was scheduled for May 29 at 9 a.m.

In March 2018, Baumgardt and two other men were running from police when Baumgardt pulled out a gun and shot Boone County Sheriff’s Deputy Jacob Picket as the deputy rounded a corner, according to Indiana State Police. Baumgardt was also shot and taken into custody.

Boone County Sheriff Mike Nielsen said Baumgardt had no remorse. He added he was sickened to see pictures of Baumgardt smiling and posing in jail.

Deputy Pickett died of his injuries days later, after becoming an organ donor. He left behind a wife and two young sons.