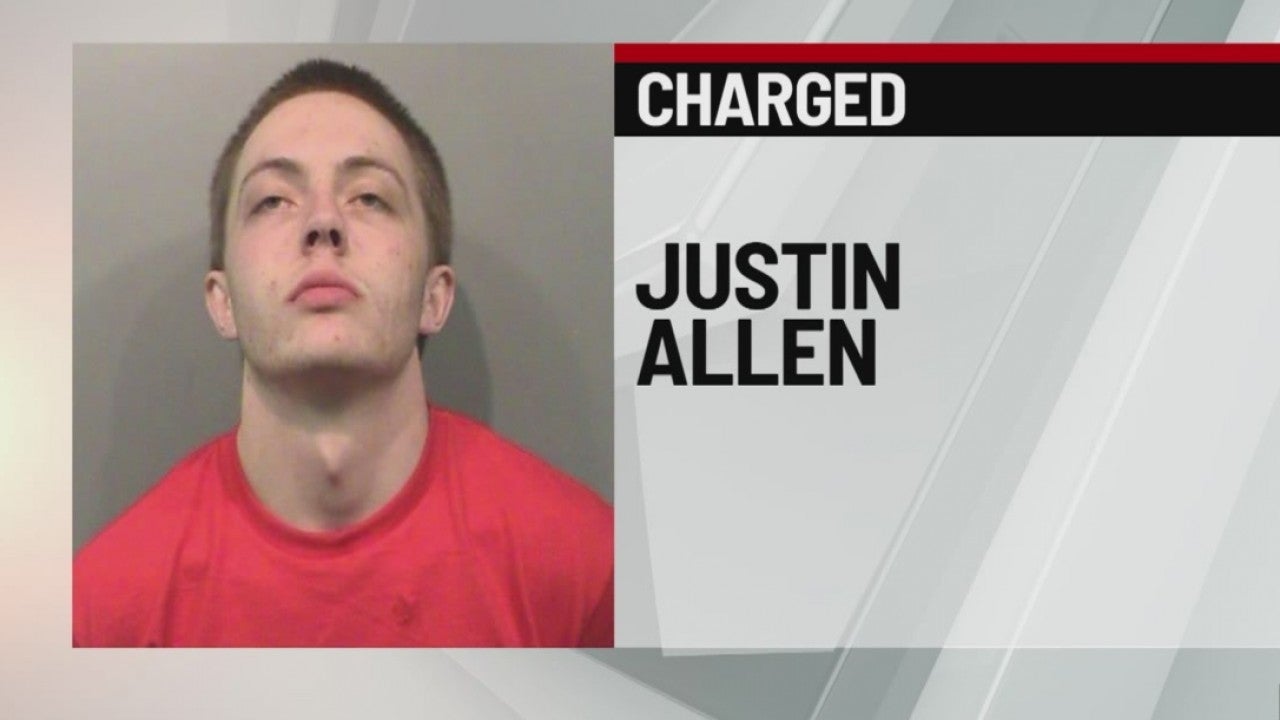 FRANKLIN, Ind. (WISH) — A Bargersville man accused of stealing an urn with ashes from inside a Greenwood home faces a burglary charge, the Johnson County Prosecutor’s Office said Tuesday.

Poilce said a homeowner on Tuesday heard Justin Allen, 18, moving around inside the home and saw him on his security cameras, according to a news release from the prosecutor’s office. Allen drove off in the victim’s car, taking a TV, a wallet and the urn with the ashes of the victim’s father.

A copy of court documents on Allen’s case redacted the location of the Greenwood home. The court document nor the release indicated what time the crime occurred Tuesday.

The news release said police later found Allen at the Meijer store at 72 State Road 135 in Greenwood after the victim told officers that’s where his bank card was being used.

Allen will face a felony burglary charge during an initial hearing set for 8:30 a.m. Monday in Johnson Superior Court 3.

Online records did not indicate Allen was in the Johnson County Jail on Friday afternoon.