Man accused of striking officer outside of downtown bar 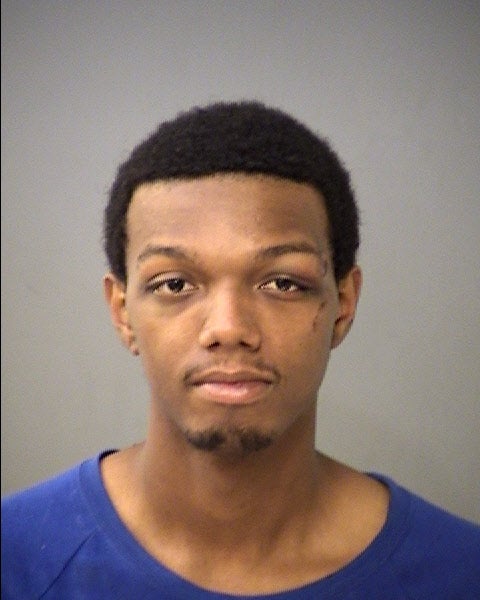 INDIANAPOLIS (WISH) — An Indianapolis man is accused of fighting a police officer outside of a downtown bar.

Shayne Holland, 23, was arrested Saturday night outside of Tiki Bob’s in the 200 block of South Meridian Street.

Holland was recently in the news for a confrontation caught on video between him and an officer at the pool at his apartment complex.

Around 8:30 Saturday evening, Holland was being ejected by Tiki Bob’s employees. Indianapolis Metropolitan Police Department Officer Eric Baker, working part-time at Tiki Bob’s in his IMPD uniform, tried to get Holland to leave the bar.

Officers say that Holland disregard orders from officers and said, “I don’t have to go any f—— where and I’m going to sue this club and the police department.”

Holland said that someone inside of the bar had broken his glasses. A probable cause affidavit states that Holland told officers that he has an upcoming meeting with IMPD Chief Bryan Roach.

An IMPD vehicle was damaged in the ordeal. Two officers wrestled Holland to the ground. Officers said Holland continued to resist and struck an officer. One officer punched Holland and used a knee to strike Holland in the back twice.

Holland was arrested and transported to the Marion County Jail.

Holland is set to appear in court on Tuesday morning.