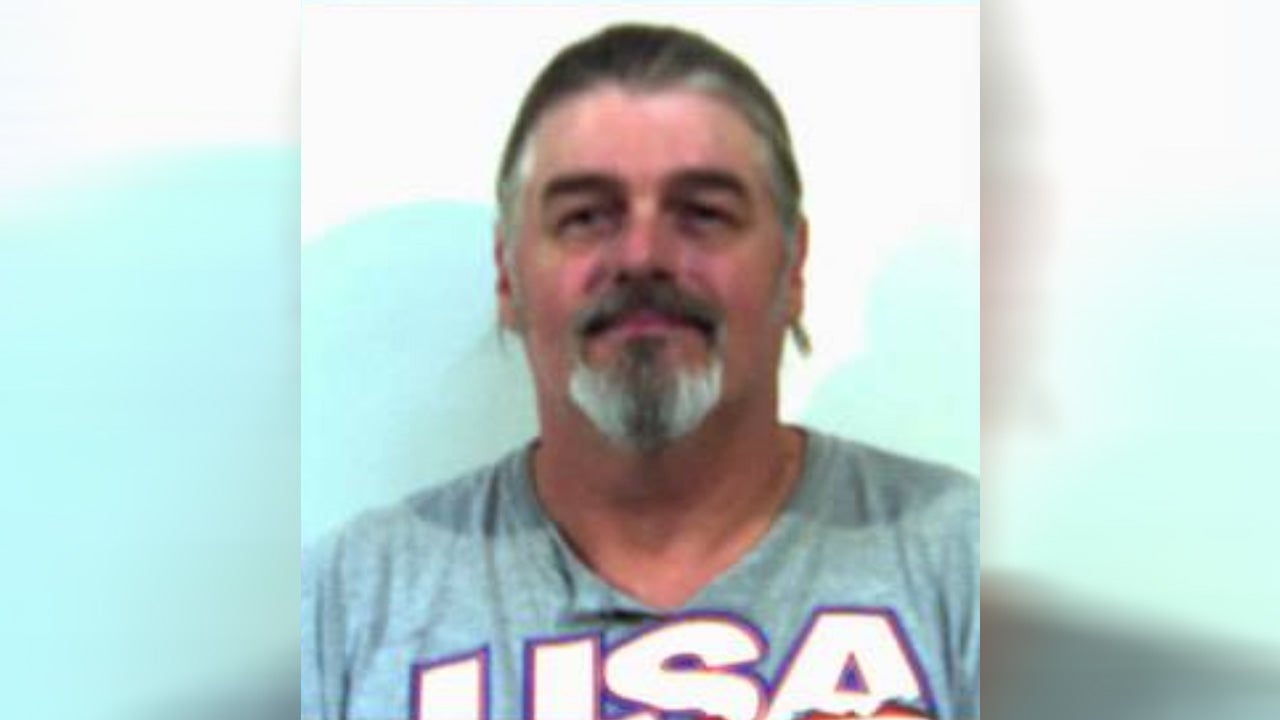 Reginald Scott Lee, 51, was arrested and charged with littering and disorderly conduct after allegedly throwing the chicken feces outside the Red Hen in Lexington, Virginia, WSET reported.

Both charges are misdemeanors.

The chicken poop incident happened during a protest outside the restaurant, where many supporters of President Trump gathered and held signs in protest of Sarah Sanders’ treatment over the weekend.

Sanders tweeted over the weekend that she was asked to leave the restaurant by its owner Friday evening because she worked for Trump’s Republican administration. Sanders said that she “politely left” and that the owner’s “actions say far more about her than about me.”

Last night I was told by the owner of Red Hen in Lexington, VA to leave because I work for @POTUS and I politely left. Her actions say far more about her than about me. I always do my best to treat people, including those I disagree with, respectfully and will continue to do so— Sarah Sanders (@PressSec) June 23, 2018

“Healthy debate on ideas and political philosophy is important,” she told reporters at a White House briefing. “But the calls for harassment and push for any Trump supporter to avoid the public is unacceptable.”

The restaurant’s co-owner, Stephanie Wilkinson, did not immediately respond to a request for comment from The Associated Press on Monday, but she told The Washington Post that her reasons for booting Sanders included the concerns of employees who were gay and knew Sanders had defended Trump’s desire to bar transgender people from serving in the military.

Tuesday, Wilkinson resigned from a position with a Lexington non-profit organization.

The Associated Press contributed to this article.