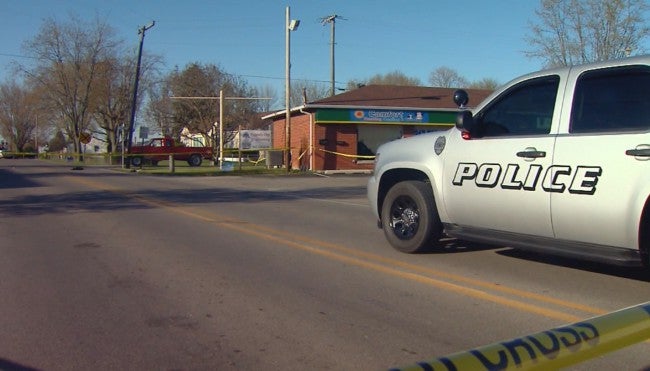 HANCOCK COUNTY, Ind. (WISH) — One man is in the hospital and another is being held by police after a road rage incident turned violent.

The New Palestine Police Department said a man had to be airlifted after being intentionally struck near the intersection of U.S. 52 and County Road 500 West in Hancock County.

NPPD said Joseph Baker rear-ended the vehicle of another man, then a verbal altercation occurred.

The victim was flown to IU Health Methodist Hospital.

Baker is being held on a preliminary charge of criminal recklessness.