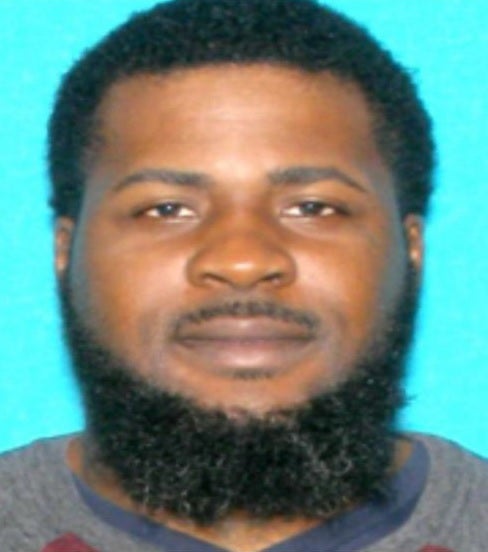 Clarence Hamilton was taken into custody in the 2000 block of Bridgewater Circle Friday.

Police got information from the Crittenden County Sheriff’s Office, just west of Memphis, Tennessee, that Hamilton may be in the greater Lafayette area. Authorities there said he was possibly armed and dangerous.

Hamilton has Arkansas warrants on various charges including breaking and entering, theft, illegal possession of a firearm and terroristic act.