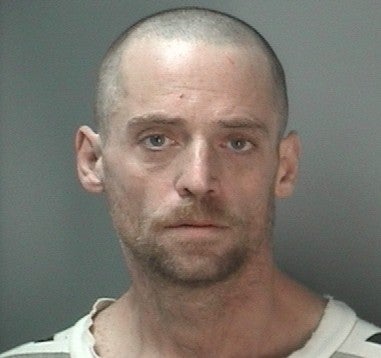 LAWRENCE COUNTY, Ind. (WISH) — A suspect in an attempted vehicle theft was arrested after crashing into an Indiana State Police car and leading police on two different chases.

ISP Sgt. Greg Day was searching for the suspect in an attempted vehicle theft, 42-year-old Clarence Butler Jr., of Bloomington, in the area of Avaco-Eureka Road and John Kern Lane in Lawrence County around 4:30 p.m.

After Day spotted Butler and attempted to pull him over, Butler turned into a field and drove in “a couple of circles commonly known as ‘doughnuts,'” according to ISP.

Butler then drove south, colliding with the passenger side of Day’s Dodge Charger police vehicle.

Day was taken to IU Health of Bedford for treatment of neck and back pain and was later released.

Butler’s vehicle, a Jeep, was spotted several hours later by members of the Green County Sheriff’s Office. After a pursuit, Butler fled on foot and got away. A female passenger was arrested.

Butler was arrested by Bloomington police after a foot chase early Sunday morning. 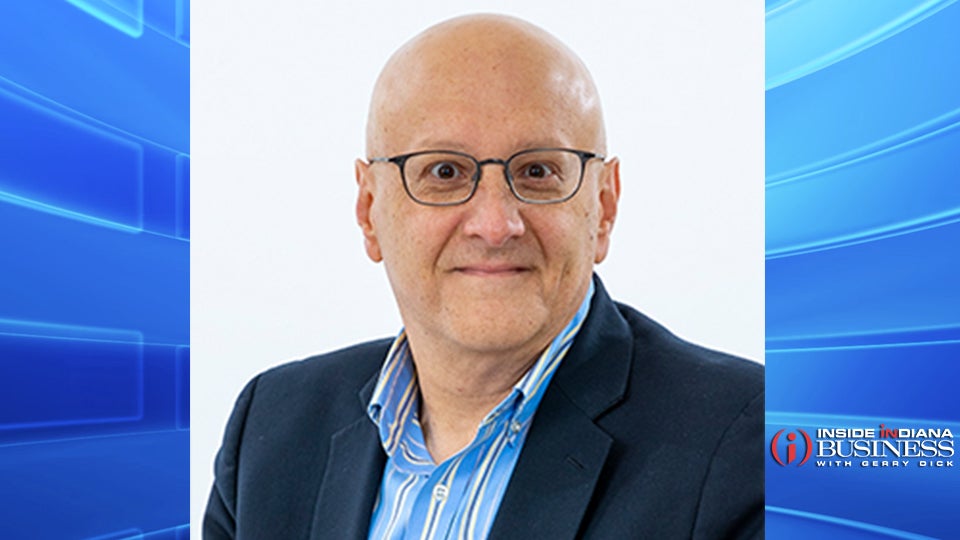 Inside INdiana Business / 46 seconds ago 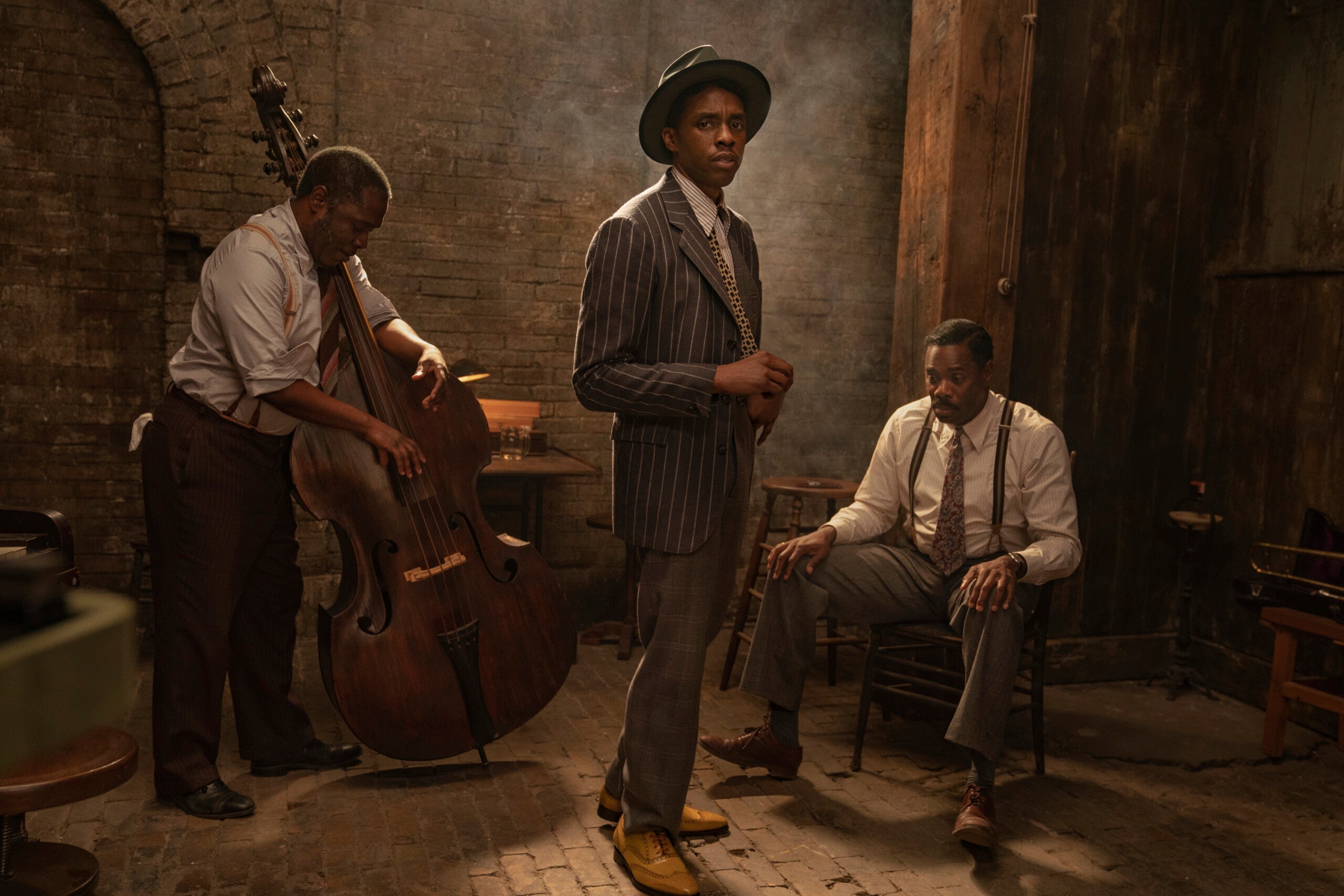 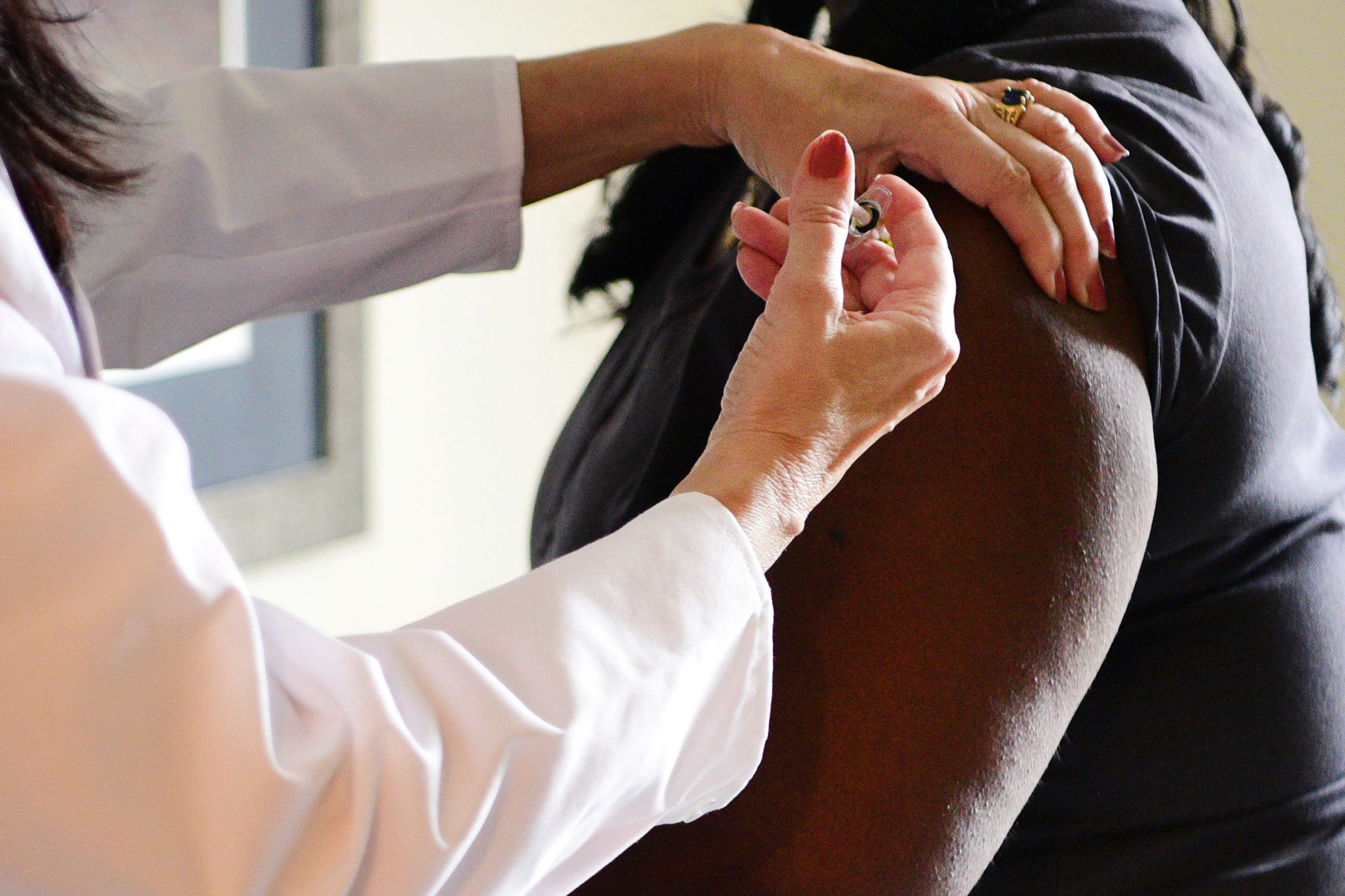