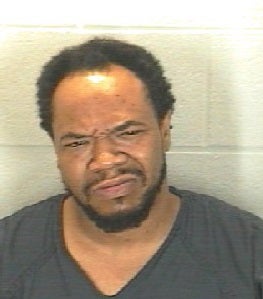 LAFAYETTE, Ind. (WLFI) – A Lafayette man was arrested Saturday morning after firing shots and threatening another man with his gun.

Around 5:15 a.m., the Lafayette Police Department responded to a report of shots fired in the 3800 block of Sickle Court. There, officers found a victim who stated that after hearing several shots being fired, he was confronted by a male who displayed a handgun and threatened him with it. Shell casings were located in the area.

The suspect then fled toward Julia Lane in Lafayette.

Further investigation led police to a residence in the 900 block of Julia Lane. Police found Gino Jones inside the residence, along with a gun.

There were no injuries reported as a result of this incident.