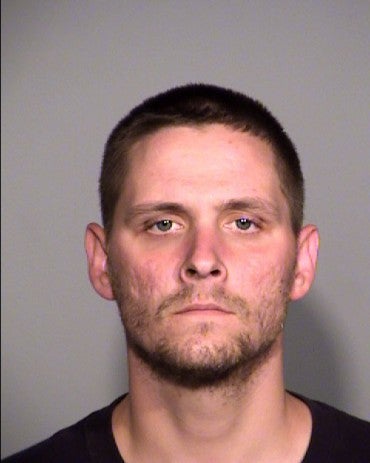 INDIANAPOLIS (WISH) – A man was arrested Sunday following a vehicle pursuit that went from Lawrence to Indianapolis.

According to police, Keener was driving a vehicle that was stolen out of Brownsburg. Keener’s girlfriend and a child were in the car at the time of the chase, police said. The woman will not be charged.

Police say Keener also had an open warrant, charging him with four felonies:

No one was hurt in the pursuit.