Man arrested after running two people over with vehicle 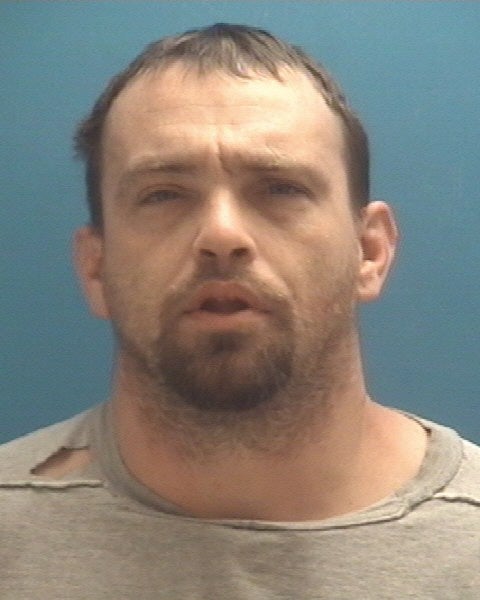 BARTHOLOMEW COUNTY, Ind. (WISH) — One man is in custody after he allegedly ran over two people after they tried to prevent him from driving home while he was intoxicated Monday evening.

Officials originally were responding to a report of battery in the 1400 block of Tellman Road in Bartholomew County just before 8:30 p.m.

Upon arrival, officials found a woman and a juvenile male who had been run over by a vehicle.

It is also believed Richards assaulted two other adults and one girl. The victims told officials that Richards became extremely irate when they attempted to stop him from driving drunk.

One woman and two minors were treated for their injuries at Columbus Regional Hospital.