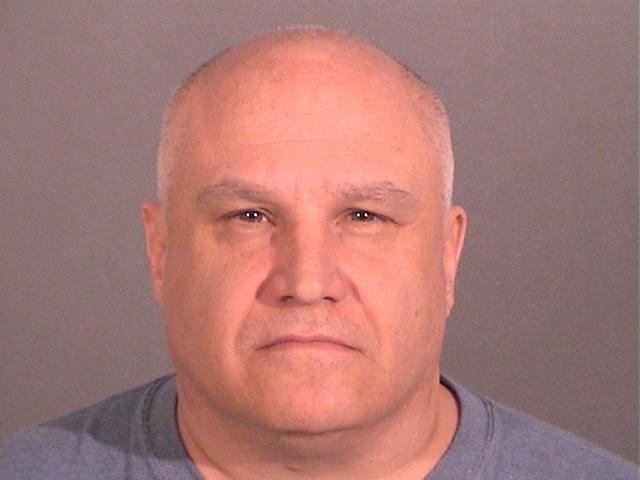 ANGOLA, Ind. (AP) – Authorities say a northeastern Indiana man has been arrested after allegedly attempting to chain the doors of a bank and demanding to speak with the FBI.

Deputies say Hennig was carrying an object containing powdery and liquid items of unknown origin. It was later determined they weren’t explosive or dangerous.

It wasn’t clear why Hennig carried the object into the bank or why he wanted to talk to the FBI.

Deputies took Hennig into custody without incident. He’s being held on $2,500 bond. It wasn’t clear whether he has an attorney.