Man arrested for OWI while on ATV on city streets 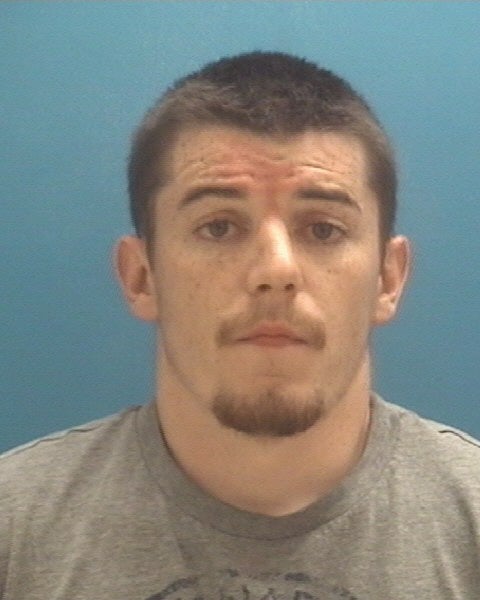 COLUMBUS, Ind. (WISH) – Police in Columbus arrested a man Wednesday night after they say he was intoxicated while driving an all-terrain vehicle on city streets.

An officer pulled over the man, 25-year-old Christopher A. Arp, after seeing him on his ATV near Central Avenue and Seventh Street.

The officer smelled alcohol on Arp’s breath, according to Columbus police officials. However, Arp refused to take a portable breath test. He reportedly failed field sobriety tests and became “belligerent toward officers.”

Arp was taken to the hospital for a blood test. He was then arrested on preliminary charges of operating while intoxicated with a previous conviction and resisting law enforcement.