Man arrested in connection to burglaries across 3 counties 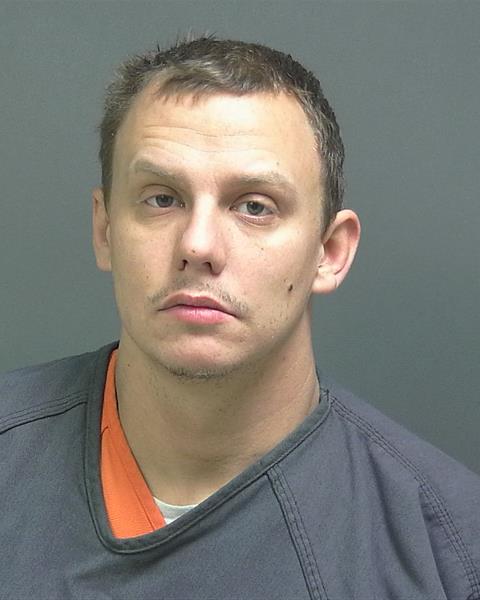 BOONE COUNTY, Ind. (WISH) – One man has been arrested in connection to a string of burglaries spanning three counties.

According to the Boone County Sheriff’s Office, 29-year-old Donald Dilk was taken into custody Friday.

Deputies said an investigation that included the Clinton County Sherrif’s Office, Carroll County Sheriff’s Office and the Frankfort Police Department began soon after the first of the year after noticing an increase in daytime burglaries.

The law enforcement agencies then began comparing notes on the burglaries. Additionally, Boone County investigators, after examining camera footage and others evidence, developed a suspect Friday.

Authorities then obtained and executed a search warrant on two Frankfort location believed to be connected to Dilk.  At those locations, stolen property was recovered that was identified on the search warrants.

Dilk was transported to the Clinton County Jail. He faces preliminary charges for possessing a firearm as a serious violent felon.

The Boone County Sheriff’s Office said preliminary burglary and theft charges will be added in all three counties as the investigation progresses.