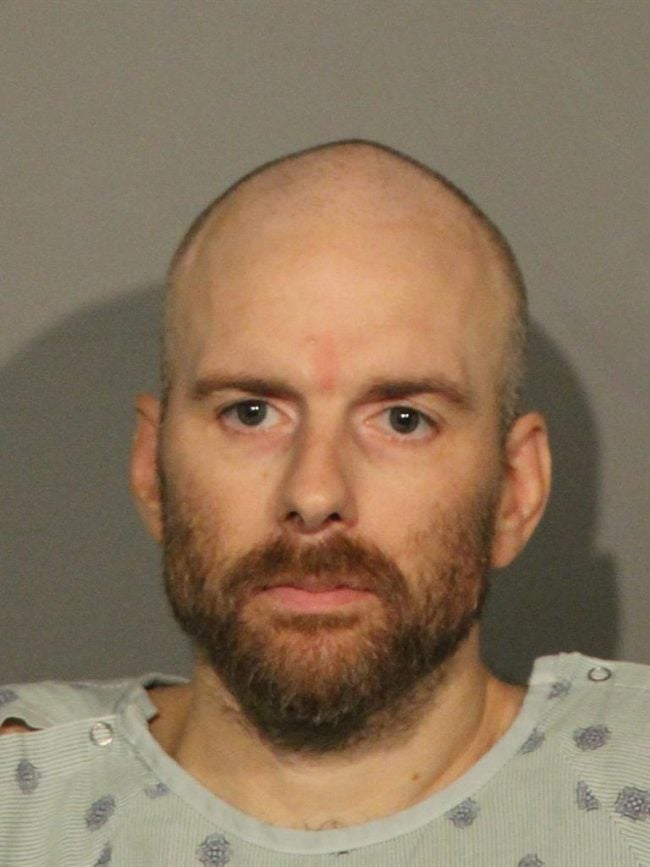 INDIANAPOLIS (WISH) – A man was arrested in connection to a fatal crash in Jennings County from September.

A warrant was issued for the arrest of Kevin Bell on September 28.

The warrant was issued after an initial investigation into the death of 37-year-old Nikki Reed.

Police found out he was driving the car when it crashed and killed Reed.

According to the release, he was found and arrested at St. Vincent’s Hospital on Oct. 10.

It is unclear why he was in the hospital.