Man arrested in connection to murder of pregnant teen 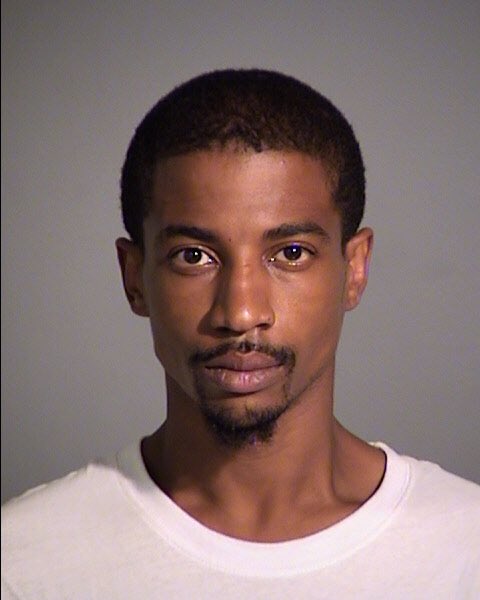 INDIANAPOLIS (WISH) — Authorities have made an arrest in connection to the shooting of a pregnant 18-year-old.

27-year-old Jonathan McGee was already in custody in Johnson County on an unrelated warrant when IMPD detectives filed charges for his arrest in connection to the shooting on murder and attempted murder charges.

McGee will be transported to Marion County at a later time.

The shooting happened in the 3400 block of W. Michigan Street, just west of North Tibbs Avenue on May 4.

Anyone with any additional information is asked to call Crime Stoppers at 317-262-8477.