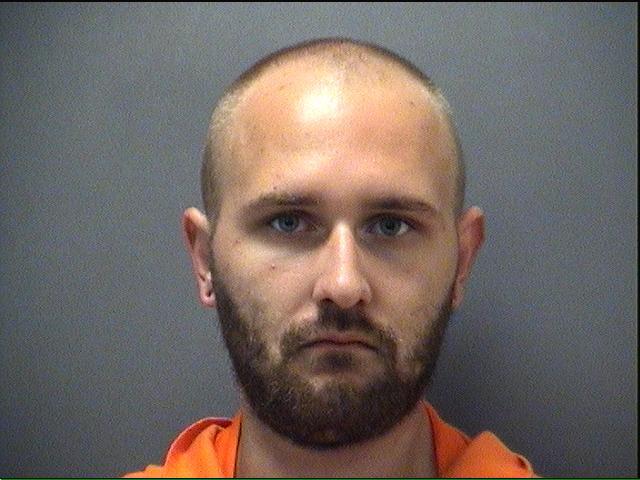 Newton County Emergency Medical Service responders, along with the Newton County Sheriff’s Office and Indiana State Police, responded to a call from an elderly woman inside the home for a “man bleeding” in the 11000 block of North County Road 250 West around 8 p.m. CT.

Although she didn’t know the three victims well, she did have some interaction living on the other side of the home.

“Kim [Spears] used to come out and talk to my son and play with my son in the backyard, and we would just talk,” Jessica Novak said.

WISH-TV’s sister station WLFI asked if Jessica Novak knew Wedding – the man arrested in connection with the murders. We showed her a picture of his mugshot.

“Yeah, I’ve seen him before, and that’s what they asked me,” she said. “They [police] asked me last night about his nickname.”

According to Jessica Novak, Wedding was known as “Sea Bass” and was living with the victims at the time.

Jessica Novak’s mom and owner of the duplex, Kathy Novak, is grateful her daughter and grandkids weren’t home during the murders. She walked inside and said she’s never seen so much blood.

“Whoever did this horrific act, the people were trying to fight back,” Kathy Noval said. “And there was blood on the walls, and ceilings, and the door knobs – everything. It was just gruesome.”

WLFI talked with the owner of Luke’s restaurant, right across the street from the home. It’s closed now, but the owner says he still lives there. He would see cars drive by that home, stop for short periods of time and then head out.

“Were they doing drugs there?” a reporter asked Jessica Novak.

“I don’t know,” she replied. “There’s been police here quite a few times, I don’t know what for.”

The victims and suspect weren’t the only ones living in that part of the duplex. Jessica Novak said Richard Thomas’s grandmother lived with them as well.

The Newton County Sheriff’s Office says an elderly woman reported the murders but didn’t confirm whether or not it was the grandmother.

“She’s [the grandmother] blind and couldn’t see anything,” said Kathy Novak. “I just feel really bad of what happened, for the families.”

We hope to learn more about what happened from court documents and appearances in the near future.

A toxicology report is pending.