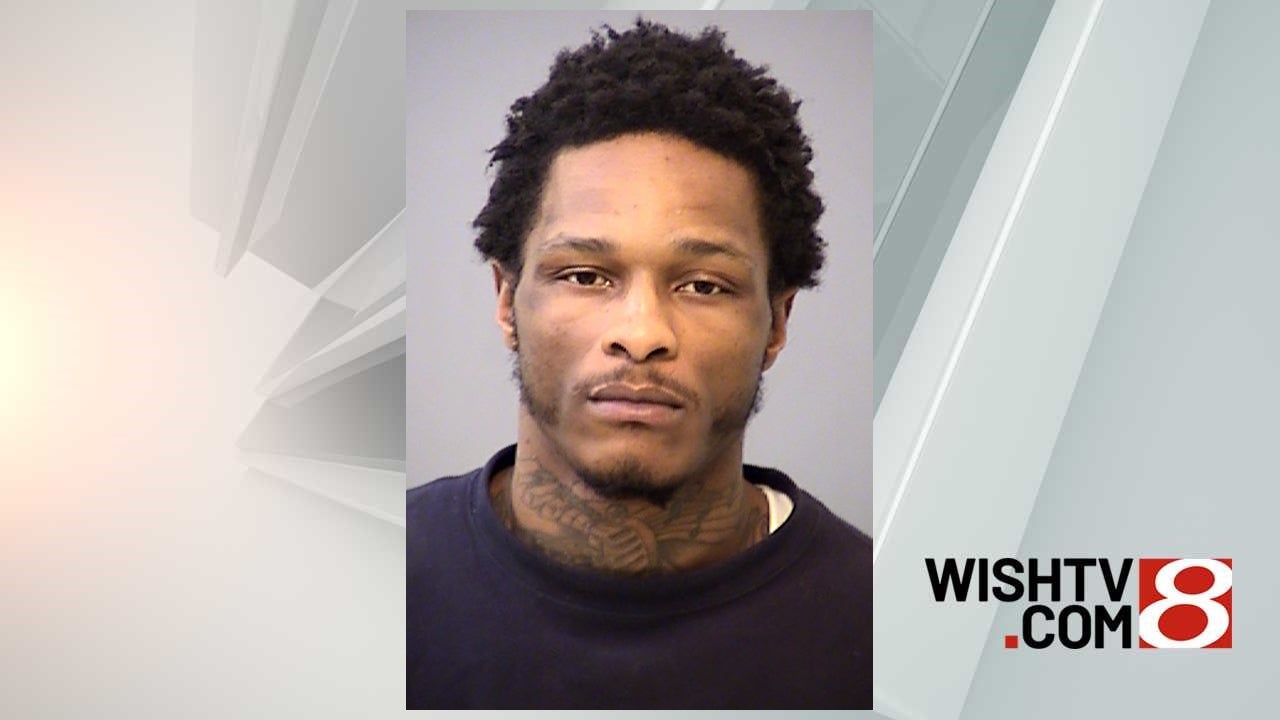 INDIANAPOLIS (WISH) — A 30-year-old man has been arrested in a September hit-and-run crash that killed a 14-year-old boy.

Timothy Poole, 30, was booked into the Marion County Jail on Friday on charges of possession of cocaine, leaving the scene of an accident and resisting law enforcement, jail records show.

Luis Daniel Patiño-Ortega, 14, was riding a mini motorcycle on West Coil Street, near 64th Street and Michigan Road when a black sedan came speeding down the road and rear-ended him, a juvenile witness told police in court documents.

The witness told police she was walking on Coil Street when she saw the mini motorcycle pass her and a black sedan turn down the street and strike the mini motorcycle, throwing the boy to the ground. Then the sedan stopped “up the road” as the witness called 911, court documents say.

Officers arriving at the scene found Patiño-Ortega, who was pronounced dead at the scene. The driver had run from the sedan, which was parked in the street with the engine running 50 yards away from the crash scene, court documents say.

Investigators at the scene determined the sedan had damage consistent with striking a motorcycle. Evidence at the scene did not indicate the car used its brakes prior to the crash, court documents say.

Around 8:40 p.m., a woman called 911 to report her black Audi had been stolen from outside her home. When police met with that woman and her mother, they determined the car used in the hit-and-run belonged to the woman’s mother. She told police she had been dating Poole and he sometimes borrowed her car because his car was not working well. On the night of Sept. 11, Poole drove to her house and took her car around 7:30 p.m., then called her to tell her he had taken it and said he would be dropping off his cousin and bringing it back, court documents say.

Poole later called the woman and said he had “gotten in a wreck and hit a boy.” He later told her, “I ran, I had to run. This is real. Don’t fold on me.” The woman provided investigators with Poole’s contact information, court documents say.

Police used phone records to determine Poole’s location at the time of the crash, along with an anonymous caller who said she knew the driver in the fatal crash and provided a description that matched the Poole’s characteristics and BMV photo, court documents say.