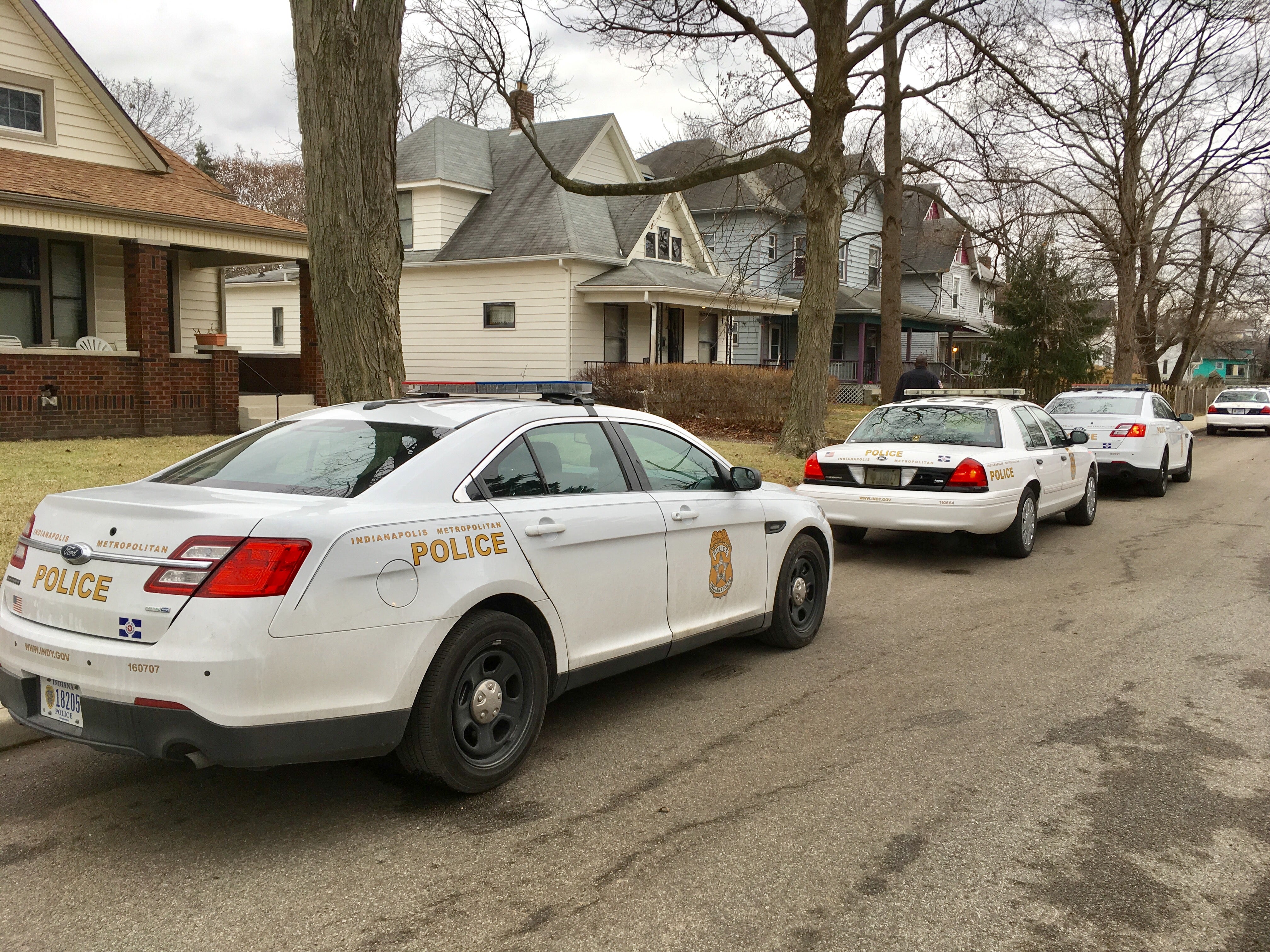 INDIANAPOLIS (WISH) — A man is being detained after officers thought they heard a gunshot during a welfare check run Tuesday morning, according to the Indianapolis Metropolitan Police Department.

Officers were sent to the 900 block of Tacoma Avenue and 10th Street after a mother called 911 for help. When officers entered the home, they said they thought they heard a gunshot. At this time they cannot identify what the sound was.

A man was taken into custody for evaluation of his psychological capacity. He was not armed. 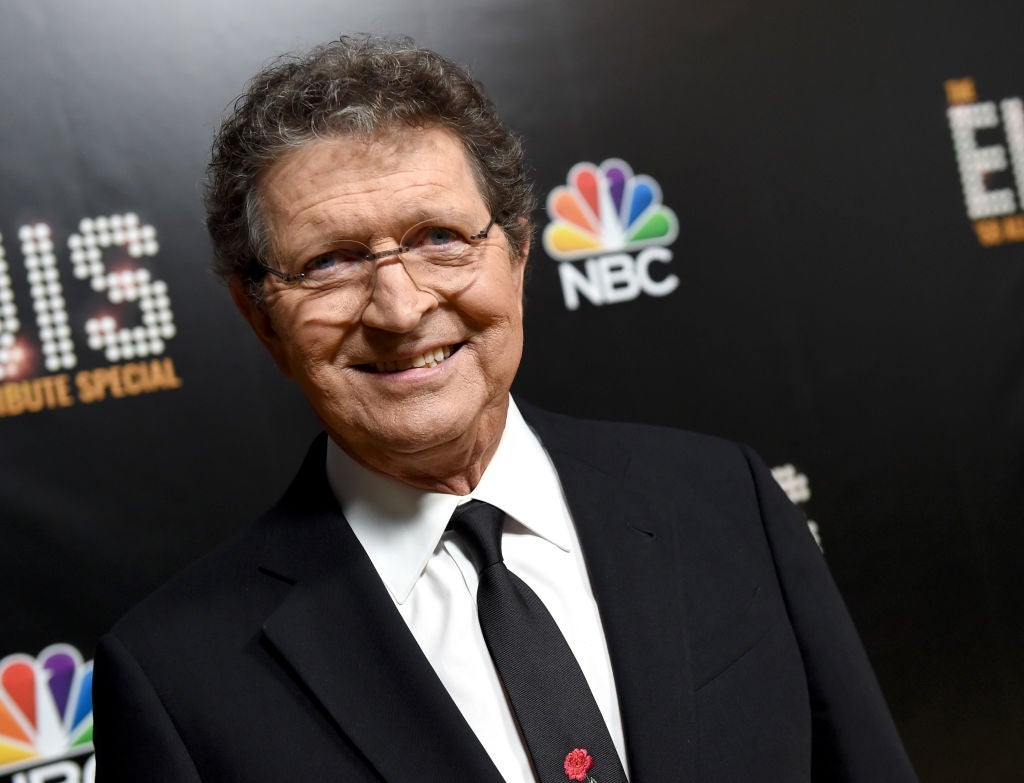 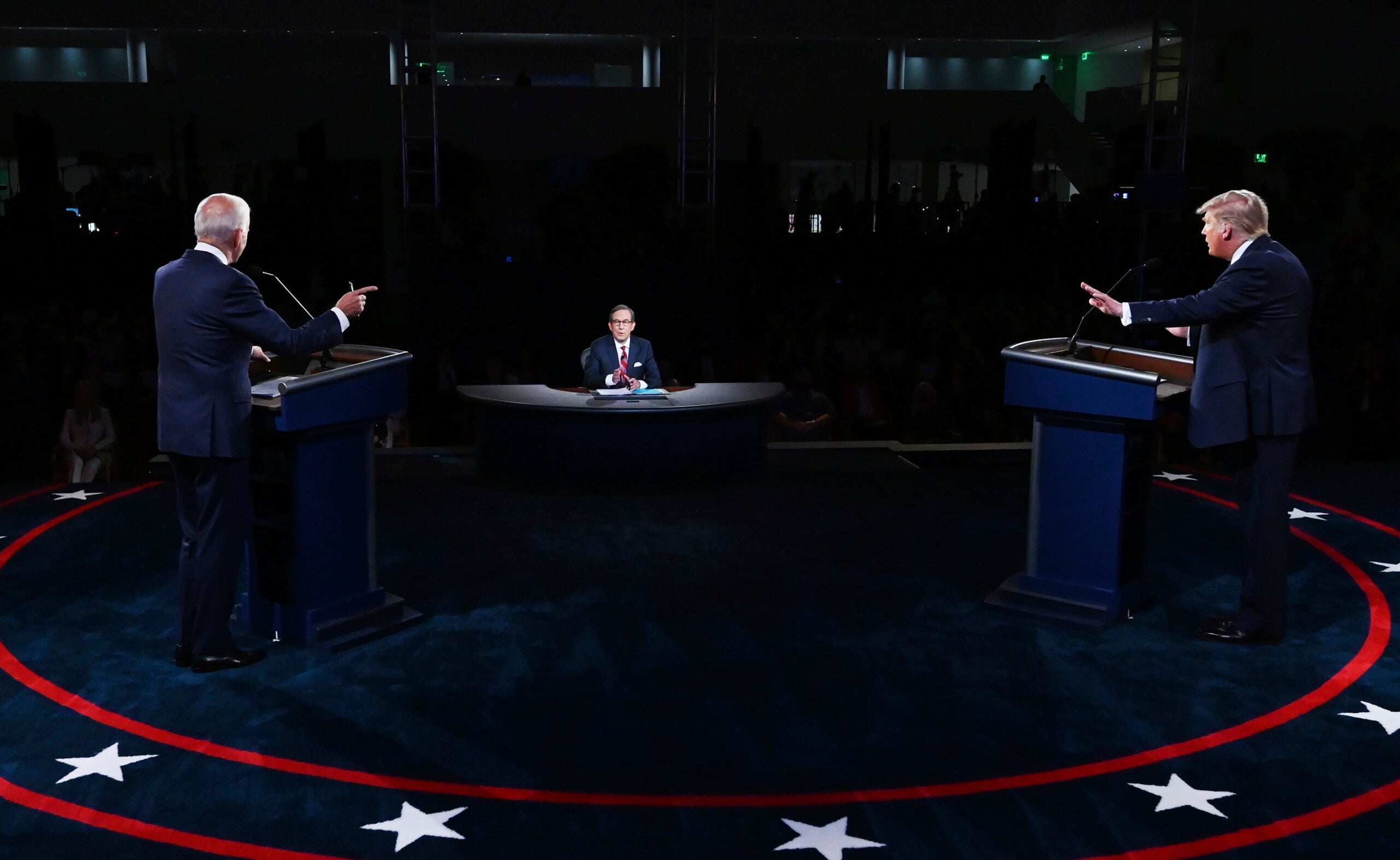 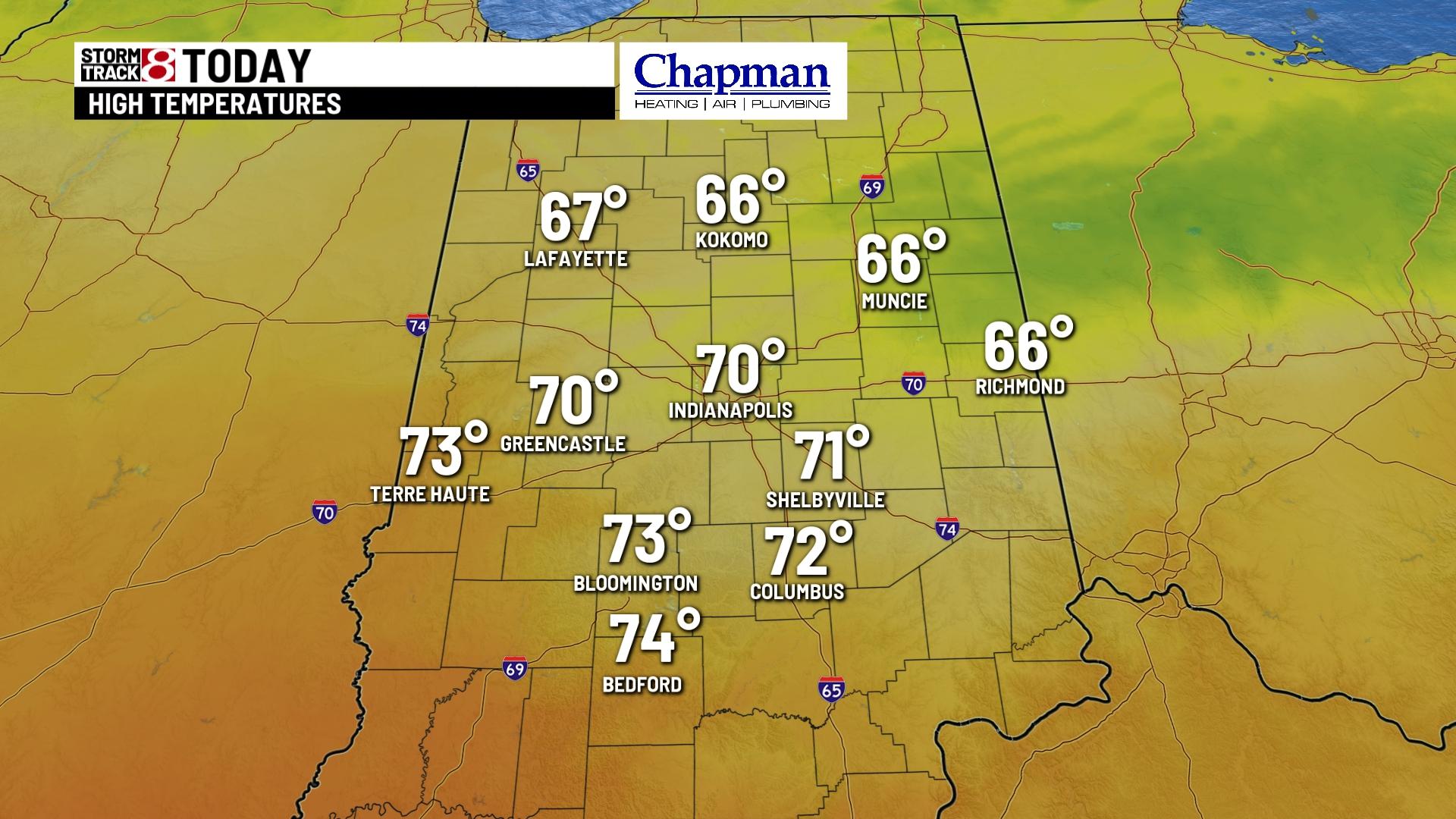