Man brutally carjacked by man was trying to help 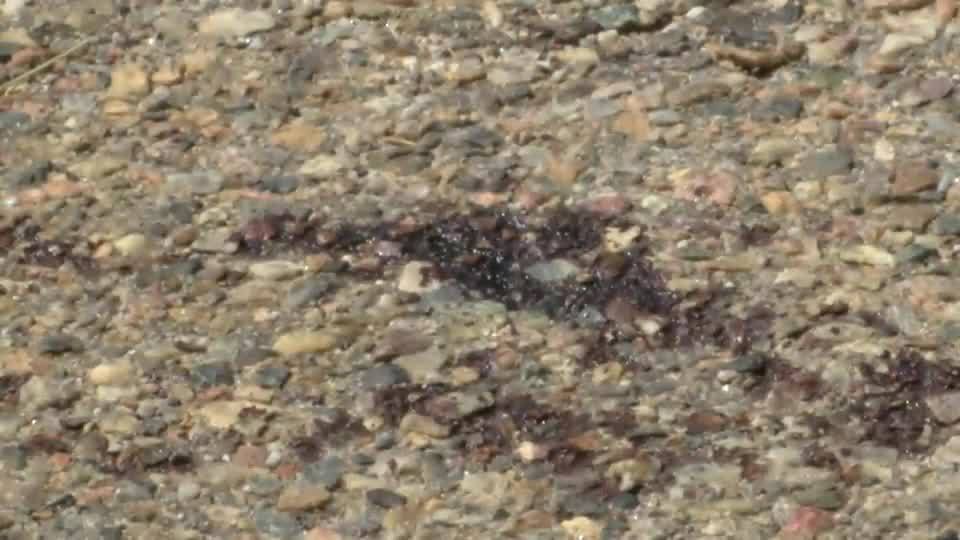 BUDAGHERS, N.M. (KRQE) — A young New Mexico man spent hours trying to help a man having car troubles, but he ended up having to run for his life when the man started brutally beating him.

“If I didn’t get away he would’ve killed me,” said Daniel Ibarra.

On Monday, Ibarra had just got home from his first day at CNM when a man driving a red pick up truck pulled up. Ibarra and his family live in the old Traditions Outlet Mall off I-25 in Algodones. They’re the caretakers of the property.

“He said he was supposed to meet someone at the mall but I said, ‘man, I don’t think so this mall’s been closed for a long time,” said Ibarra.

Ibarra says the man went to leave, but then, his truck wouldn’t start.

“He was struggling there so I decided to lend him a hand,” said Ibarra.

Ibarra spent the next three hours going over the truck trying to figure out what was wrong, but he couldn’t figure it out and told the man to call a tow truck.

Ibarra was underneath the man’s truck when he told him he couldn’t fix it, and when he went to stand up he got knocked right back to the ground.

“It was a flash. I put my arm up to block the shots,” said Ibarra.

The man wasn’t hitting Ibarra with his fists, he was hitting him with a heavy 18-inch wrench.

Ibarra says he somehow found the strength to stand up and start running. He quickly noticed blood was pouring out of three deep head wounds onto his shirt.

“I tried to dial 911 but there was so much blood dripping on my phone I couldn’t do it,” said Ibarra.

Ibarra used ‘Siri’ to call the police, hid from the man in tall bushes and watched the man drive off in his prized possession.

“That’s my passion right there and he just took it,” said Ibarra.

Ibarra says he spent a lot of money customizing his car with a custom paint job and fancy lights.

“It’s a head turner for sure. You won’t find another one like that around here,” said Ibarra.

After one day on the run, a call about a suspicious car led La Plata County deputies straight to David Garcia, who Ibarra has since identified as the man who carjacked him.

Garcia tried to run from police, but he did not make it far. He is currently in the La Plata County Jail.

“A person like that does not deserve to be on the street,” said Ibarra.

Ibarra has a fractured hand, bruises all over and 20 staples in his head. Still, greater than all his injuries was his fight to stay alive.

Garcia is facing charges in both Colorado and New Mexico. In New Mexico, he will likely be charged with auto theft and aggravated assault.

Ibarra says his car is damaged but says insurance will cover repairs. 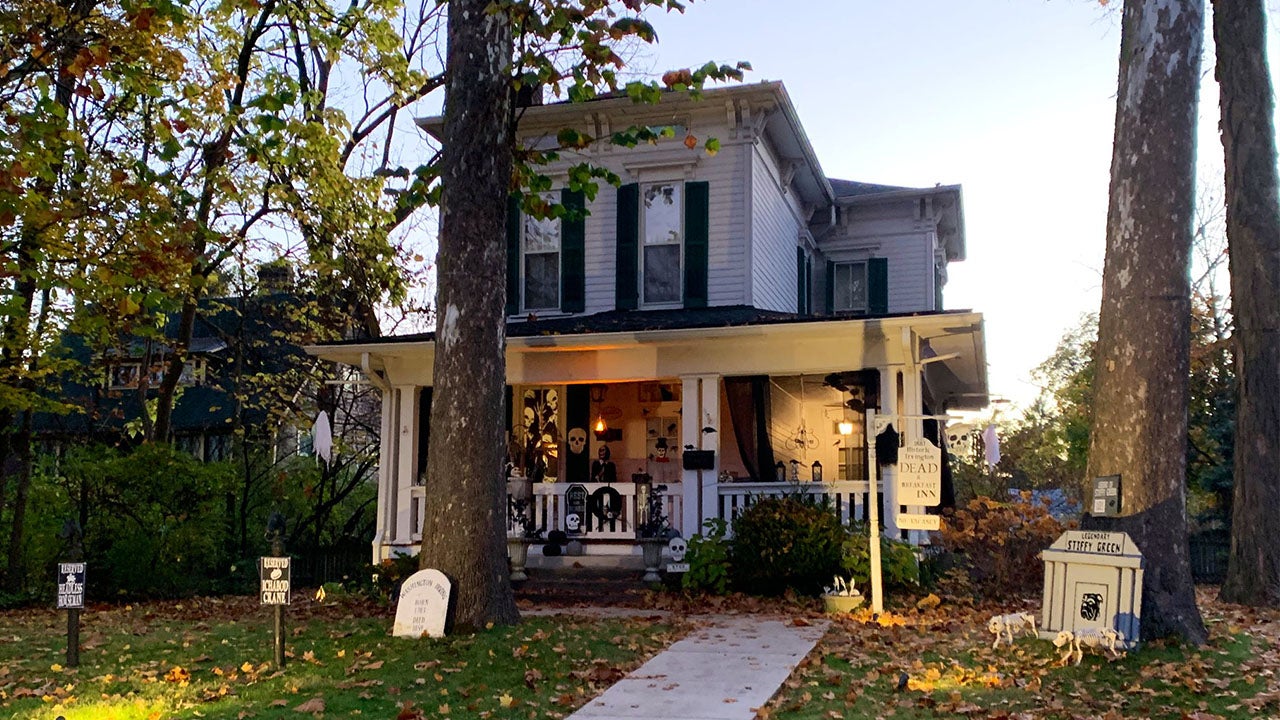