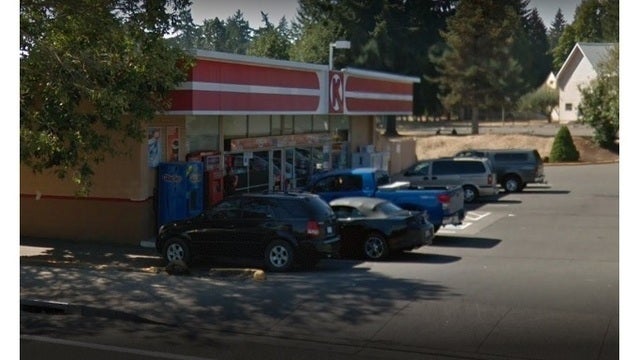 PORTLAND, Ore. (KOIN)  – The man who won a $150.4 million Powerball jackpot collected his winnings on Thursday.

The Oregon Lottery says Steven Nickell of Salem won the money in a June 20 drawing. He bought the ticket from Circle K on Liberty Street in Salem.

Nickell says he was carrying the ticket in his wallet for two weeks before checking his tickets and realizing he won.

Nickell did not make a public appearance.

However, he did make a statement through the Oregon Lottery.

“When the clerk told me that wins over $600 have to go to the Lottery office, I thought I could buy my wife something nice for the 4th of July,” he said. “I had no idea that ticket was worth $150 million!”

Nickell took the ticket home, and about an hour before his wife got home, checked the numbers.

“I looked at ticket and couldn’t stop shaking!” he said.

This is the fifth time a ticket sold in Oregon has won the Powerball jackpot prize.