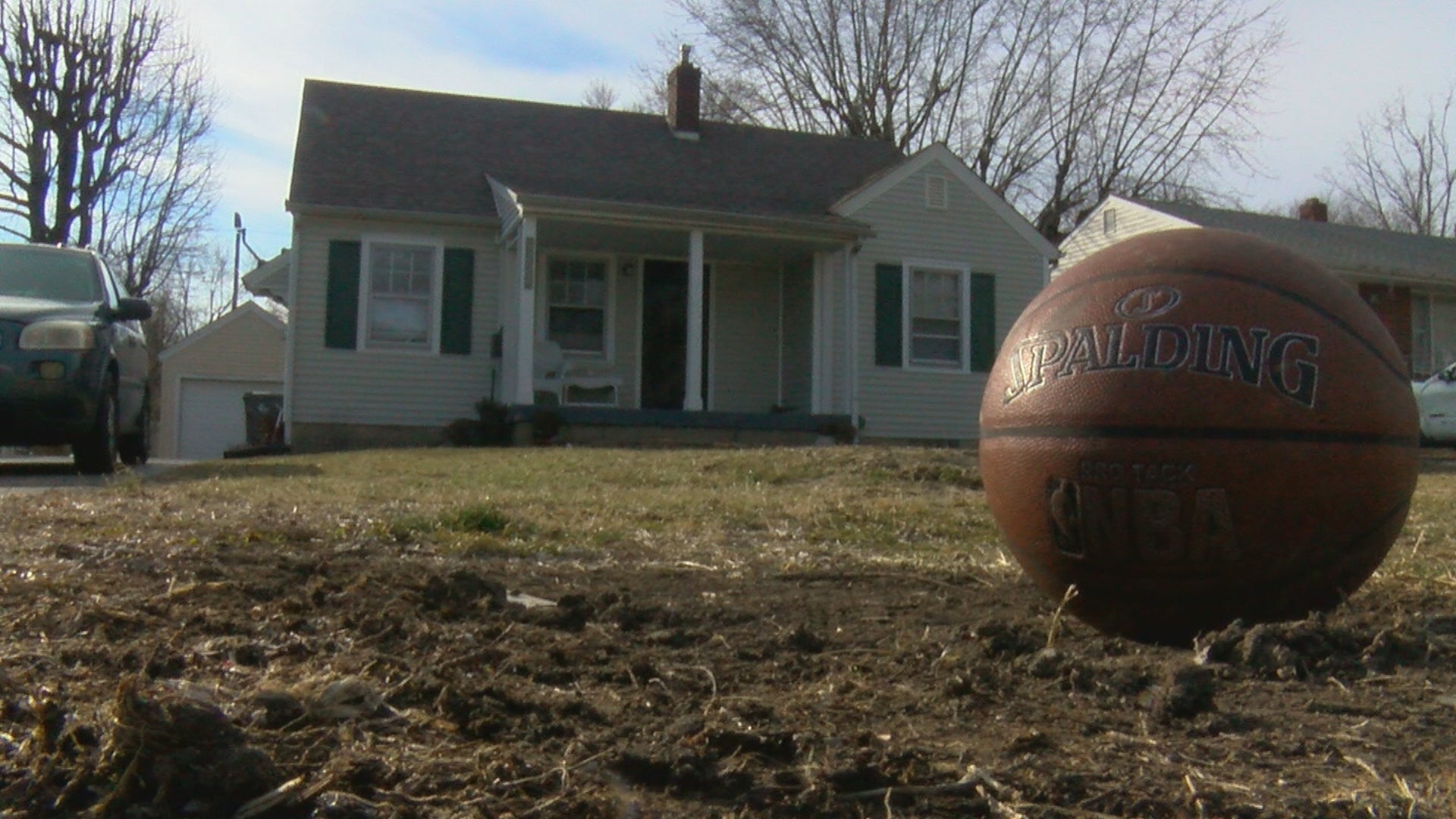 Recently they purchased their son a basketball goal for his birthday.

One day in broad daylight, a man pulled up his pick up truck, loaded up the goal and left.

Before the unknown man drove away, the birthday boy, who is 11, snapped pictures of the man on his cellphone.

The family called police. Officers have yet to come and retrieve the pictures of the suspect.

“It makes me sad to think that someone is in position to do that for whatever reason, they need it for their kids, or scraps or sell it,” said mother Helen Wagers.

Wagers added there are thoughts that maybe the man believed the goal was being thrown away.

“It wasn’t trash day. (The goal) was upright and weighted down, the neighbors were playing on it over the weekend,” said Wagers.

On Wednesday evening, the family said it is just asking for the man to bring back the goal.