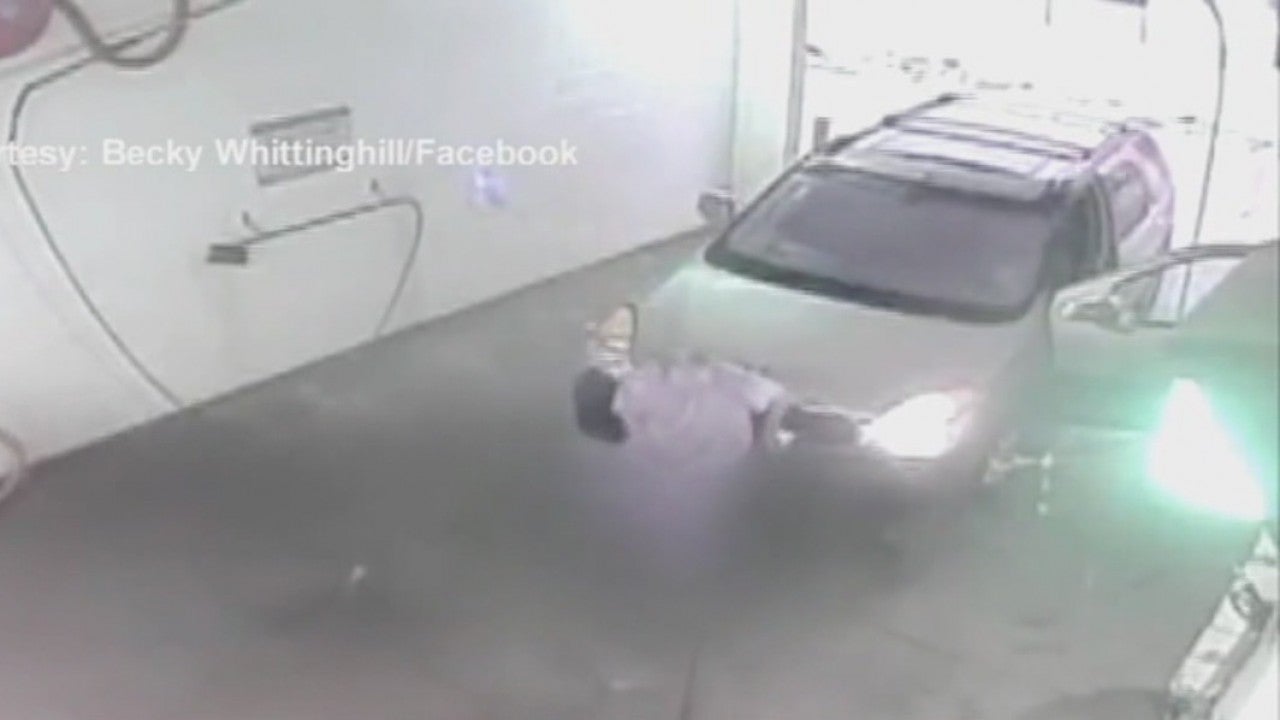 OWENSBORO, Ky. (WEHT) — An Owensboro car wash owner has been left frustrated after she found out someone has been doing more than wash cars at the business.

Surveillance video from the Soak-N-Wet Car Wash locations at Frederica Street and New Hartford Road shows a man using the bathroom inside a wash bay and on the side of the car wash. Both bathroom trips happened on Tuesday morning.

Co-owner Becky Whittinghill says she saw the man earlier that day before his breaks took place. Whittinghill posted the surveillance video on Facebook asking for these acts to stop.

“This was more frustration,” said Whittinghill. “I wanted to post it because it needs to stop. For the shock that he had done in in both places in the same morning and for the frustration that others come and try to do the same thing.”