Man charged ex with knife at his child’s funeral, according to police report 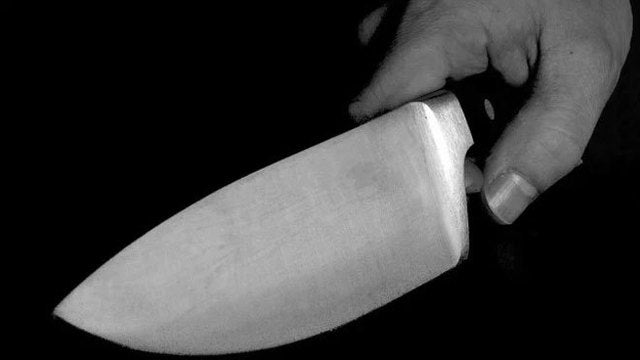 SPARTANBURG, S.C. (WSPA) – A man is accused of charging his ex-girlfriend with a knife at his child’s funeral, according to a Spartanburg Co. Sheriff’s Office report.

Deputies responded to Dunbar Funeral Home on Southport Rd., after receiving a call about a man with a knife who was being held down by family members, according to the report.

Deputies say the victim was holding a funeral for her child who recently died, when the child’s father suddenly became enraged.

According to the report, Brandon Clark, the child’s father became angry that his sister could not come to the funeral since she had caused trouble for the family in the past.

The victim said she tried to convince Clark to come into his child’s funeral, he allegedly pulled a long knife out and charged her at her.

The victim described the knife as being a foot long, with a 10 inch blade.

Family members held Clark down, but he escaped and ran away with his father.

Deputies haven’t made an arrest yet, but a warrant for domestic violence first degree has been issued for Clark.