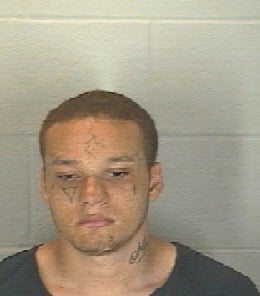 Prosecutors say Gaeta punched the deputy in the head, fracturing his upper jaw. He then attacked two other inmates.

They add that Gaeta told authorities that he couldn’t cope with being isolated.

Gaeta is charged with battery on a law enforcement officer and three counts of battery.