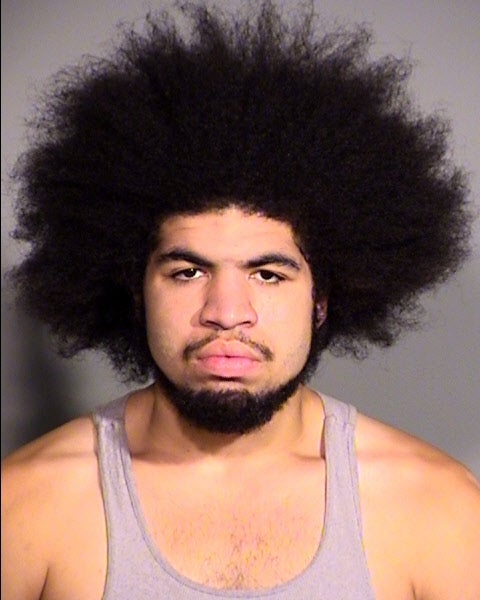 INDIANAPOLIS (WISH) — New charges have been filed against a man for his role in two murders that occurred in May 2016.

Elijah Brooks has been charged with two counts of murder, two counts of robbery and carrying a handgun without a license for his role in the shooting deaths of Billy Boyd and Jay Higginbotham.

Brooks was allegedly driving the stolen car that was used in both fatal robberies in exchange for money.

Another man, Johnathan Cruz, is accused of committing the murders of Boyd, Higginbotham and a third victim, Jose Alberto Ruiz.

It is believed that Brooks and Cruz both committed the spree based on “The Purge” movies. The fictional film details one day out of the year where all crime is legal.

An initial hearing for Brooks has yet to be scheduled.