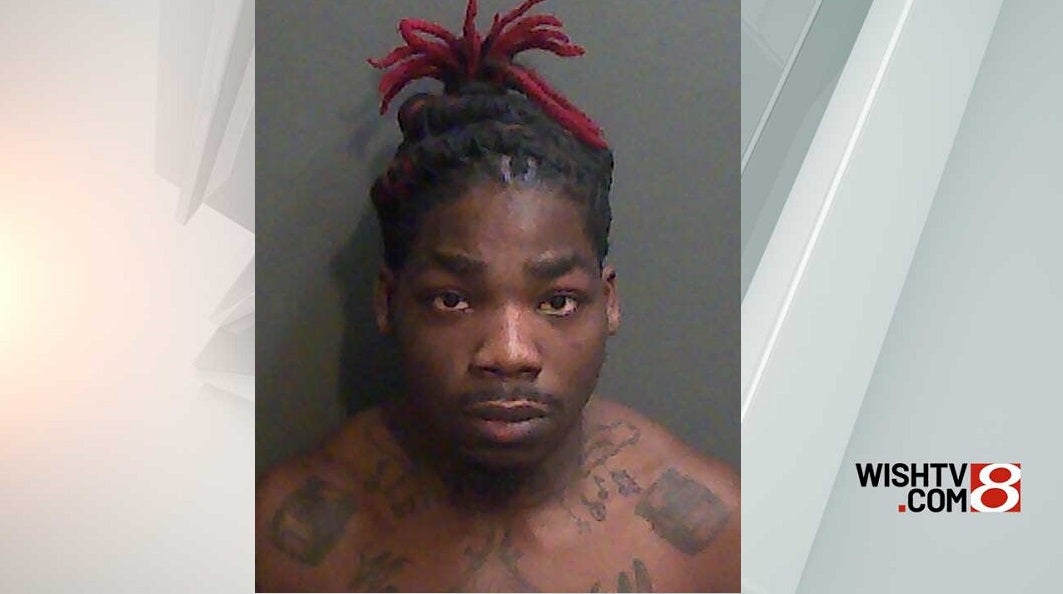 MARION, Ind. (WISH) — A 25-year-old man faces felony charges in connection to Oct. 19 gunfire into a Marion home that injured a 7-year-old girl.

Cotton had been arrested Oct. 20 on a possession of marijuana charge and was not able to bond out of jail, which, according to Marion police, gave the department “time to continue building evidence” in the shooting.

Officers called to the 1000 block of West 17th Street on the evening of Oct. 19 arrived to find family members who said a 7-year-old girl had been struck by one of the bullets entering the home. The girl sustained a gunshot wound to the right knee, according to police, and was flown by medical helicopter to a hospital in Fort Wayne with injuries that had not appeared to be life-threatening.

Online records do not list when Cotton is next scheduled to appear in court.