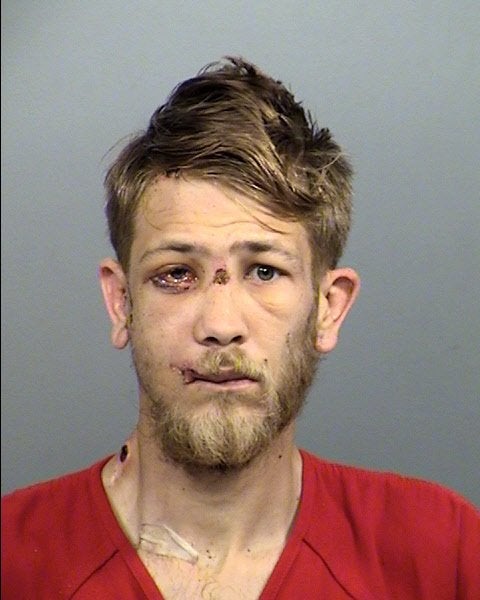 INDIANAPOLIS (WISH) — The man charged in the shooting death of Southport Police Lt. Aaron Allan is seeking a change of venue for his criminal case, online court documents show.

The request was made Thursday in Marion Superior Court, Criminal Division 3, where Brown is charged with murder and possession of marijuana. He made his first appearance in the court Aug. 9 after recuperating from injuries received in a crash where the shooting occurred.

Brown is accused of the July 27 shooting that occurred after he was in the crash reported about 2:38 p.m. along Madison Avenue in Homecroft. Allan was taken to Sidney & Lois Eskenazi Hospital, where was pronounced dead at 3:25 p.m. Documents state that he sustained multiple gunshot wounds. Allan’s funeral was Aug. 5. 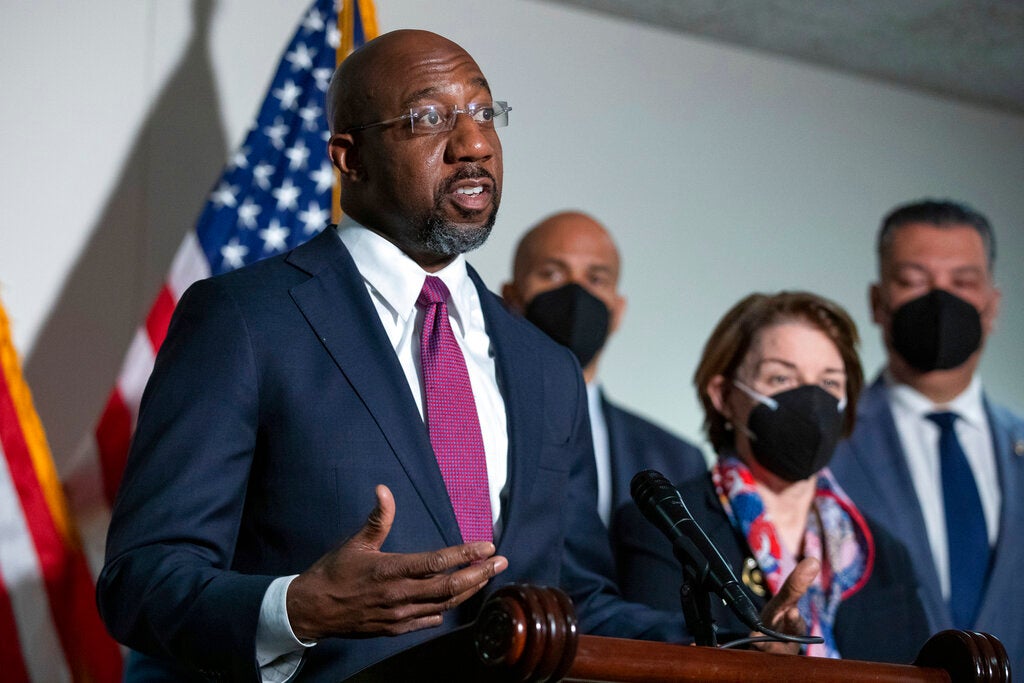