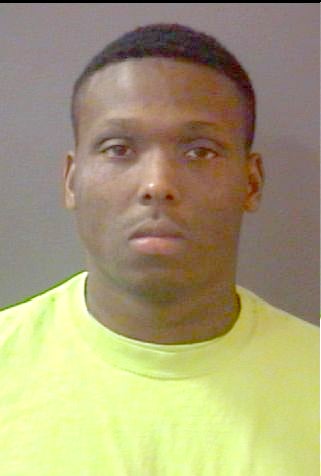 WESTFIELD, Ind. (WISH) – A man charged in the murders of a Westfield mother and daughter in 2013 entered a guilty plea this week as part of a plea agreement.

According to court officials, Christian Haley pleaded guilty Monday to two counts of murder. Other charges against him, which included burglary, robbery and theft, were dismissed as part of the plea deal.

Police arrested Haley in the deaths of Marylyn and Kelley Erb. Officials said the victims were killed during a home invasion and that Haley was a former employee of Todd Erb, the husband and father of the victims.

The prosecutor’s office is still pursuing a life sentence without the possibility for parole in Haley’s case. The hearings on that have been set for March 4 and 5.

Haley will be sentenced on April 16.