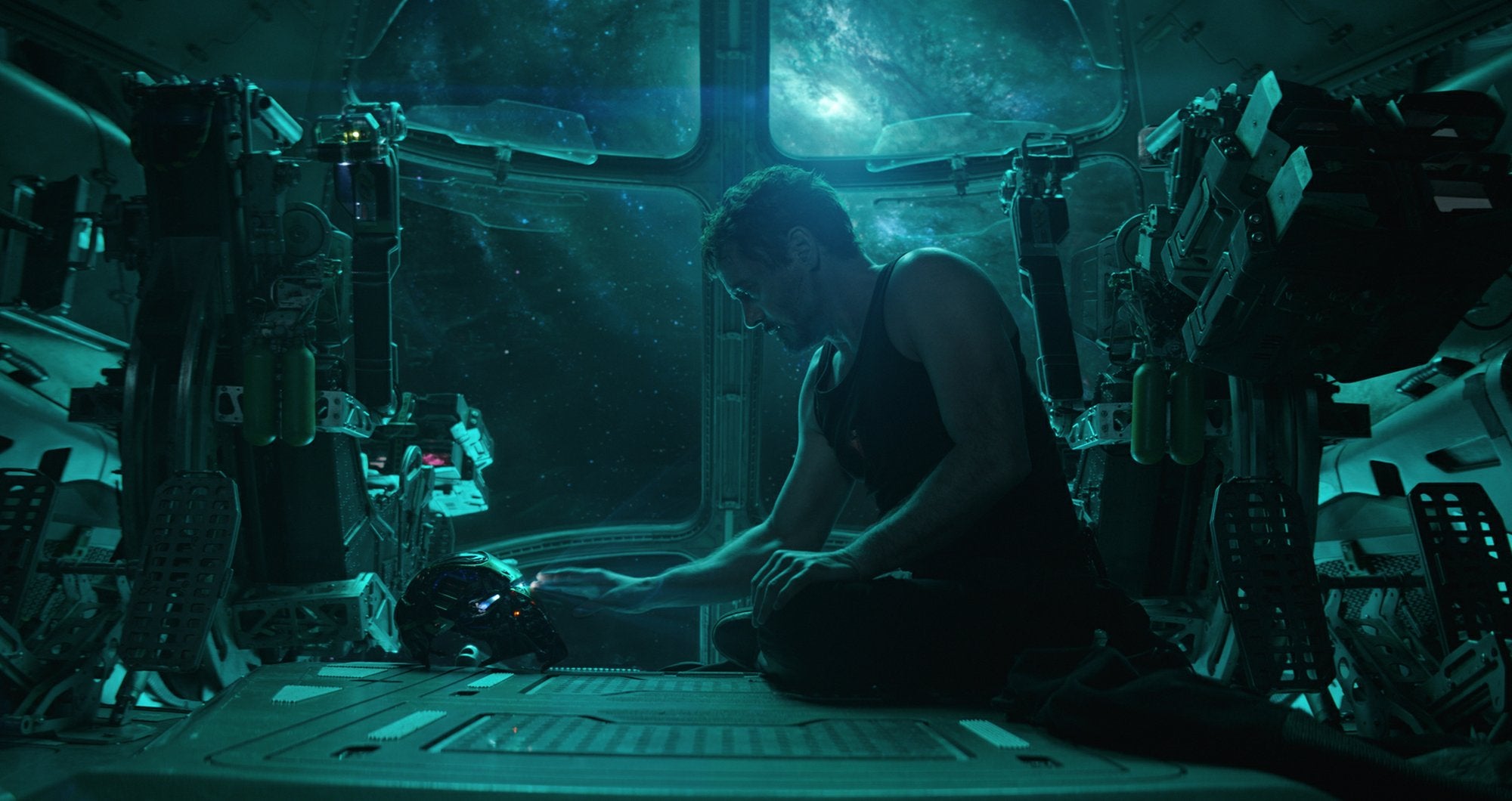 HOUSTON, TX (WCMH/CNN) — A man in Texas is accused of assaulting his co-worker, who revealed a spoiler for the movie “Avengers: Endgame.”

According to KTRK, police were called to a Domino’s restaurant, Sunday, on the report of an assault.

Surface was issued a citation for assault by contact.