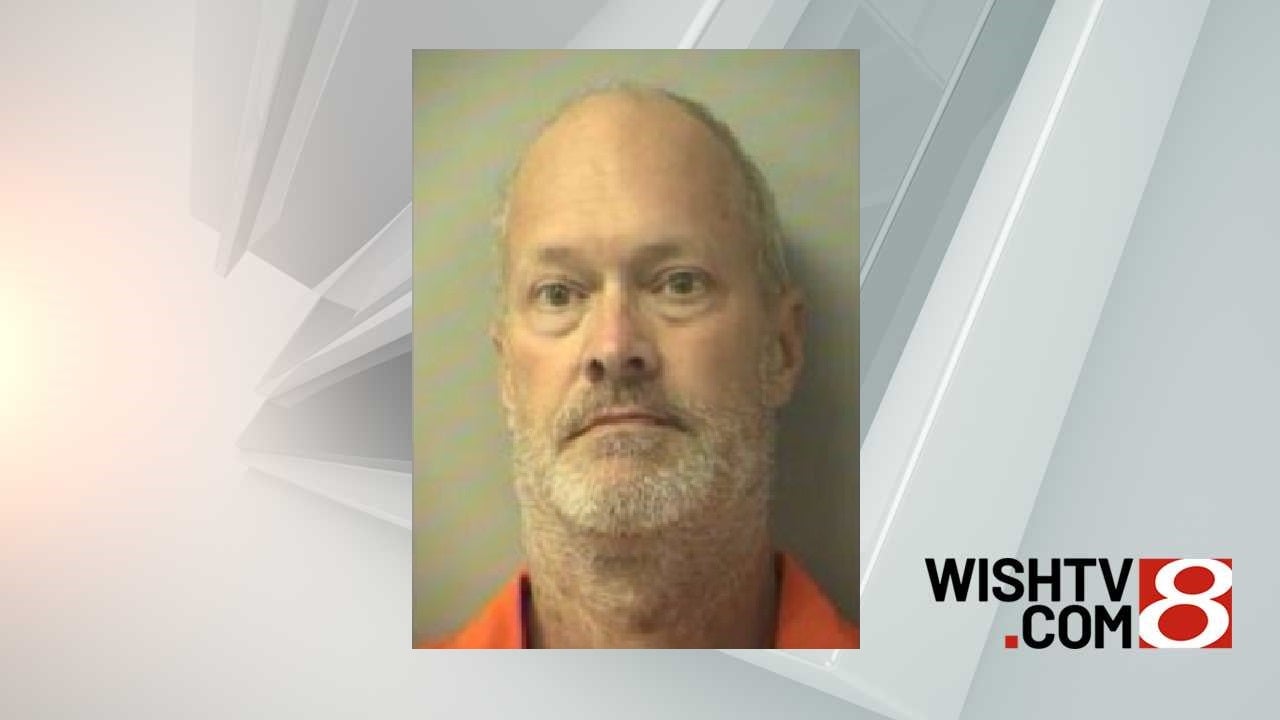 CRESTVIEW, Fla. (WIVB/WISH) — A homeless man in Florida has been charged with molesting a 6-year-old at a school being used as an emergency shelter during Hurricane Michael.

John Stapleton, 60, of Destin, was charged Thursday with lewd and lascivious molestation of a victim under the age of 12.

A witness told Okaloosa County Sheriff’s Office deputies that she saw a recording of the child being touched in a lewd manner under her clothing.

According to sheriff’s reports, investigators reviewed the video and say that he admitted to touching the child but that it was not in a lewd manner.

The incident occurred at Davidson Middle School, in Crestview, which was being used to house people seeking shelter from the hurricane.