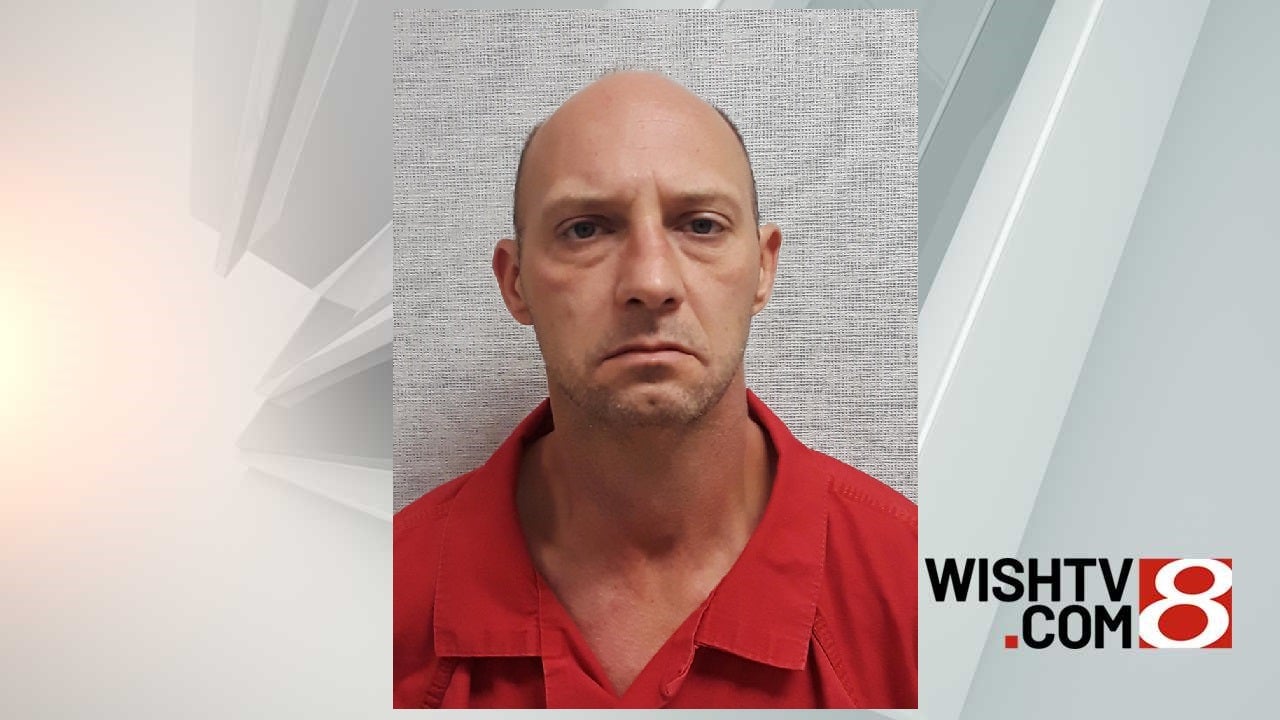 SEYMOUR, Ind. (WISH) — A 44-year-old man has been charged with murder after police say he beat his 19-year-old fiancée to death.

Brian Michael Cogdill was arrested Sept. 10, three days after Emma Jean Jamison died at Schneck Medical Center in Seymour, where she was taken after being found battered at the home she shared with Cogdill, according to WISH-TV’s newsgathering partners at the Seymour Tribune.

Jamison was incapacitated by a severe laceration to her head, a broken jaw and bruising all over her body, according to court documents.

Police believe Cogdill beat Jamison in part because he believed she was having an affair, using drugs and had stolen $300 he had saved for new dentures.

The preliminary findings of a Sept. 8 autopsy ruled Jamison’s death a homicide and described her injuries as “brutal,” according to court documents.

Police were called on the evening of Sept. 6 to the home Cogdill and Jamison shared in the 6500 block of North County Road 760 East, near the East Fork White River south of the Indiana American Water Company, on a report of an overdose, police records show.

Cogdill told one of the first officers to arrive at the residence that Jamison had overdosed.

That officer called detectives because he did not believe the injuries were consistent with an overdose.

Cogdill later told police Jamison left their house for hours following an argument and returned home injured, and he believed someone selling drugs to her caused the injuries.

The autopsy findings determined that Jamison’s head injury would have prevented her from walking once she had received it, so law enforcement questioned how she would have received that kind of injury and been able to make her way back home

During an interview with police, Cogdill’s right hand appeared to be swollen, according to dourt documents. Cogdill told police he had been trying to help Jamison recover before he called 911.

He also agreed to a search of his cellphone and submitting DNA samples.

Cogdill was being held without bond at the Jackson County Jail on Tuesday.

Cogdill has a history of plea agreements that stem from incidents involving violence and firearms.

He has pleaded guilty in at least two felony cases in Jackson Circuit Court.

On Jan. 7, 1994, Cogdill was sentenced to three years of probation after pleading guilty to a Class D felony charge of criminal recklessness.

Cogdill had been charged with a Class A felony of attempted murder after he fired a shotgun at a man’s truck after an altercation at his mother’s house. The attempted murder charge was dropped as part of the plea deal.

During that incident, the shot fired by Cogdill went through the truck’s back window, and a slug struck a doorpost on the vehicle close to the head of the driver, according to court documents. The other man involved in that incident also received 180 days of probation after pleading guilty to possession of a handgun.

In the second incident, Cogdill was sentenced to 1.5 years of probation and was required to participate in anger management classes as part of a plea agreement of a Class D felony charge of pointing a firearm. That sentencing was handed down Sept. 12, 2006.

That agreement stemmed from an incident in which Cogdill pointed a loaded shotgun at family members during an argument. Cogdill also fired the weapon close to one of the family members, according to a probable cause affidavit signed by county Officer Rob Henley filed Dec. 27, 2004.

He was released from probation on that case in March 2008.