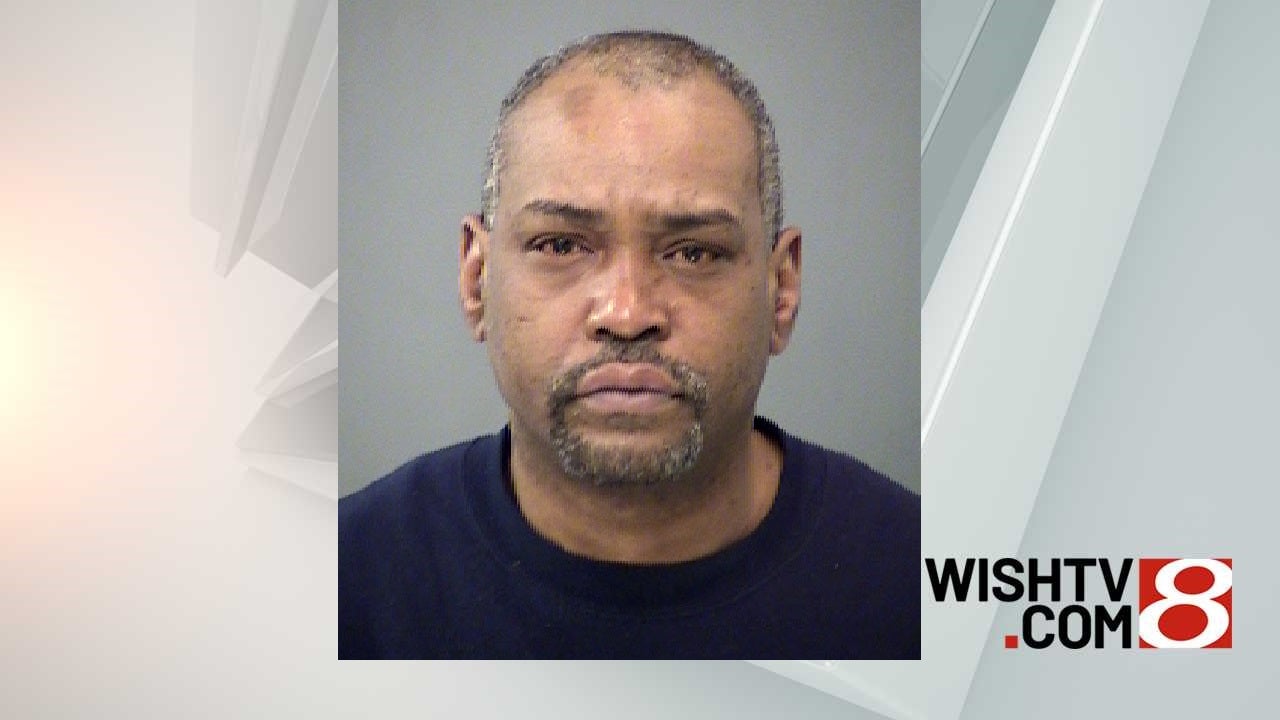 Marion County Prosecutor Terry Curry and Police Chief Bryan Roach announced Thursday that Carl Tyler has been arrested and charged with killing Tammy Surber, 29, after a witness came forward in January and told investigators Tyler admitted to committing the crime and provided a recording in which he discussed his involvement.

The witness was a domestic violence victim who reported Jan. 23 that Tyler had threatened to kill her just like he killed Surber, court documents said.

Surber’s body was discovered about 8 a.m. Nov. 25, 1995, near the side of the 1200 block of South Bade Road on the city’s east side. An autopsy determined she died of strangulation and other wounds.

Investigators interviewed Tyler in November 2011, but he denied any knowledge of the victim or the crime.

The investigation also found that Surber had been at the Club Ten Bar on the east side of Indianapolis with her boyfriend up until around 11:30 p.m. Nov. 24, 1995, court documents said. The documents also said police learned from Surber’s family that she had a long-term drug problem involving prescription drugs and crack cocaine.

A jail-booking photo of Tyler was not immediately available from authorities.