Man charged with rape of boy, 15, in Randolph County 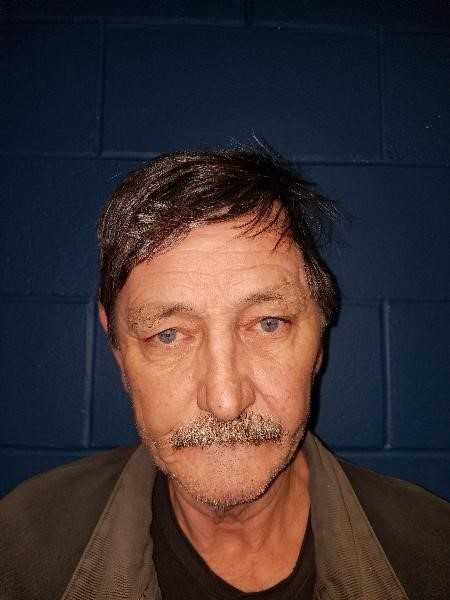 FARMLAND, Ind. (WISH) – A 63-year-old man has been charged with rape and sexual misconduct with a 15-year-old boy.

Randolph County Sheriff’s Department said it received a report of a sex offense that had occurred around October. The boy, who was 16 when he reported the incident, said that he had been at the apartment of Richard Moore around October and was furnished alcohol, marijuana and cigarettes. The boy said this had occurred on more than one occasion; however, on the last occasion, he fell asleep intoxicated and woke during the early morning hours to Moore performing a sex act on the boy.

County authorities said they believe this may have happened to more juveniles due to evidence found during the investigation.

Moore was being held on a $20,000 bond, but was not listed in the Randolph County jail’s database of inmates Tuesday night.

In 2006, according to the sheriff’s department, Richard Moore was charged and convicted of sexual battery in a case that involved similar circumstances in Randolph County. However, Moore is not listed on the Indiana Sex Offender Registry.

Moore, who lives in the 100 block of West Henry Street, was charged with rape, sexual misconduct with a minor, contributing to the delinquency of a minor, maintaining a common nuisance, sexual battery and furnishing alcohol to a minor.