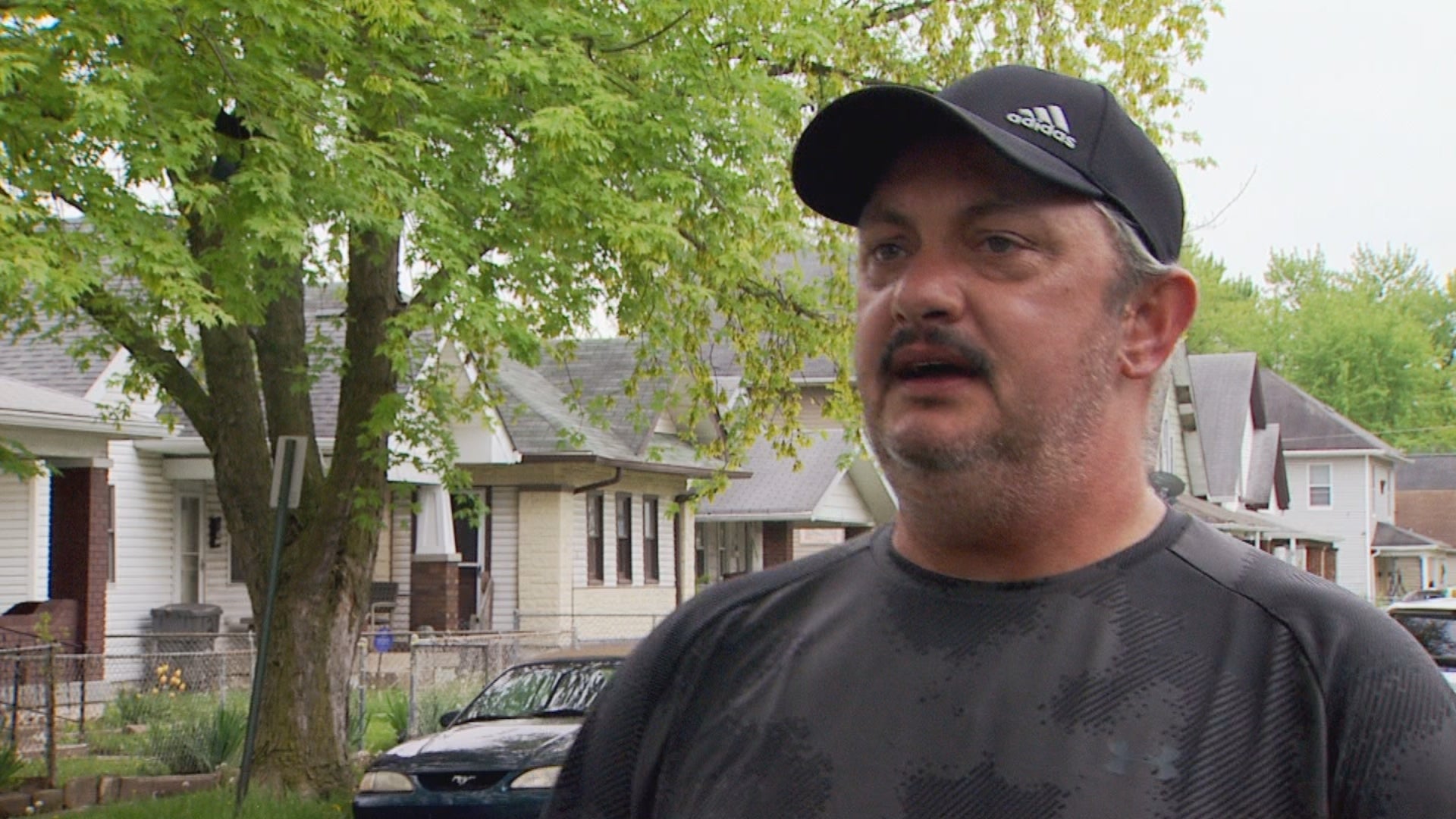 INDIANAPOLIS (WISH) — For the first time we’re hearing from the man who claims to be the father of baby Amiah Robertson. Police have been searching for the infant girl for nearly two months.

The man spoke to News 8 at a Friday night vigil held in honor of Amiah, who was 8 months old when reported as missing.

Keith Ripberger believes he is Amiah’s father. He said he has asked for information about Amiah’s disappearance and has been ignored. Now, he is demanding answers.

“I am upset and angry about this whole situation, but what is that going to get me? That is not going to get me nowhere. All I want to do is find this little girl who deserves to have a good life,” Ripberger said.

Alongside concerned neighbors Friday, he decorated a memorial. All of them want to find Amiah.

Ripberger said, “I have been out searching myself. I don’t know what else to think other than there are some monsters that took my potential daughter.”

He said he tried for months to get in touch with Amiah’s mom to get a paternity test.

“I have tried to reach out to her. She won’t answer me, and that is fine. I am not in this for her. I am in this for the baby.”

News 8 reached out to Amiah’s grandfather in hopes of getting through to Amiah’s mother, Amber Robertson.  News 8 left a message to ask if he or Amber could confirm potential fathers of Amiah.
As of Friday night, we had not heard back.

Ripberger’s sister Patricia Turner is working to pass legislation to require that any baby be reported missing within 24 hours of its disappearance. She said she has sent hundreds of letters to legislators.

“This baby went a week, a week and a half, without even being reported. She means more than that to me, to my brother. She deserves better than that.”

Neighbors showed their hope for justice by planting a memorial outside of the last place Amiah was seen alive.

Knight said she does not know Amiah or her family but she has an baby who is only 2 days older than Amiah and feels heartbroken by her story.