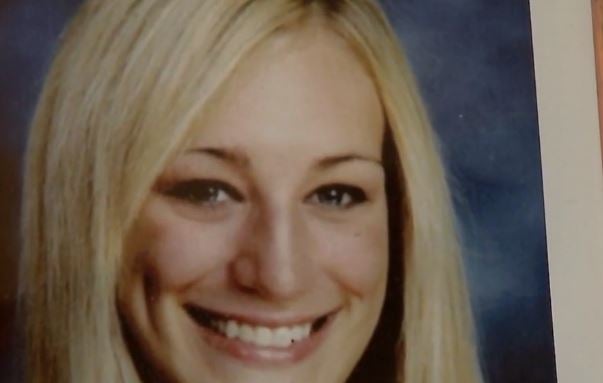 INDIANAPOLIS (WISH) — A man has been convicted for the 2016 murder of an Indianapolis woman.

Browning killed Jessica Whitehouse in her home in the 4300 block of Norwaldo Avenue on Nov. 2, 2016.

Whitehouse was shot multiple times during a robbery. Browning stole her vehicle and other personal belongings from her home.

Police say they were able to use phone records and DNA evidence to link Browning to the murder.

An arrest in the case was made in 2018 and Browning was formally charged with Whitehouse’s murder in April 2018.