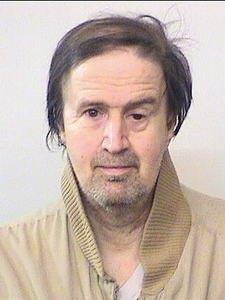 INDIANAPOLIS (AP) – An Indiana man convicted in the 1986 killing and dismemberment of an Indiana University graduate student has lost his latest bid for parole.

The Herald-Times reports the Indiana Parole Board rejected Robert Evan Lee’s parole request in January after he appeared via video conference from the Indiana State Prison in Michigan City. The 59-year-old can seek parole again next January.

Lee was sentenced in 1987 to 60 years in prison after a jury convicted him of murder and dismemberment in the Bloomington killing 31-year-old Ellen Marks.

Lee was released from prison in September 2012 after serving 25 years, but his parole was revoked two months later after he violated the terms of his release by riding a short distance with a woman in a car. 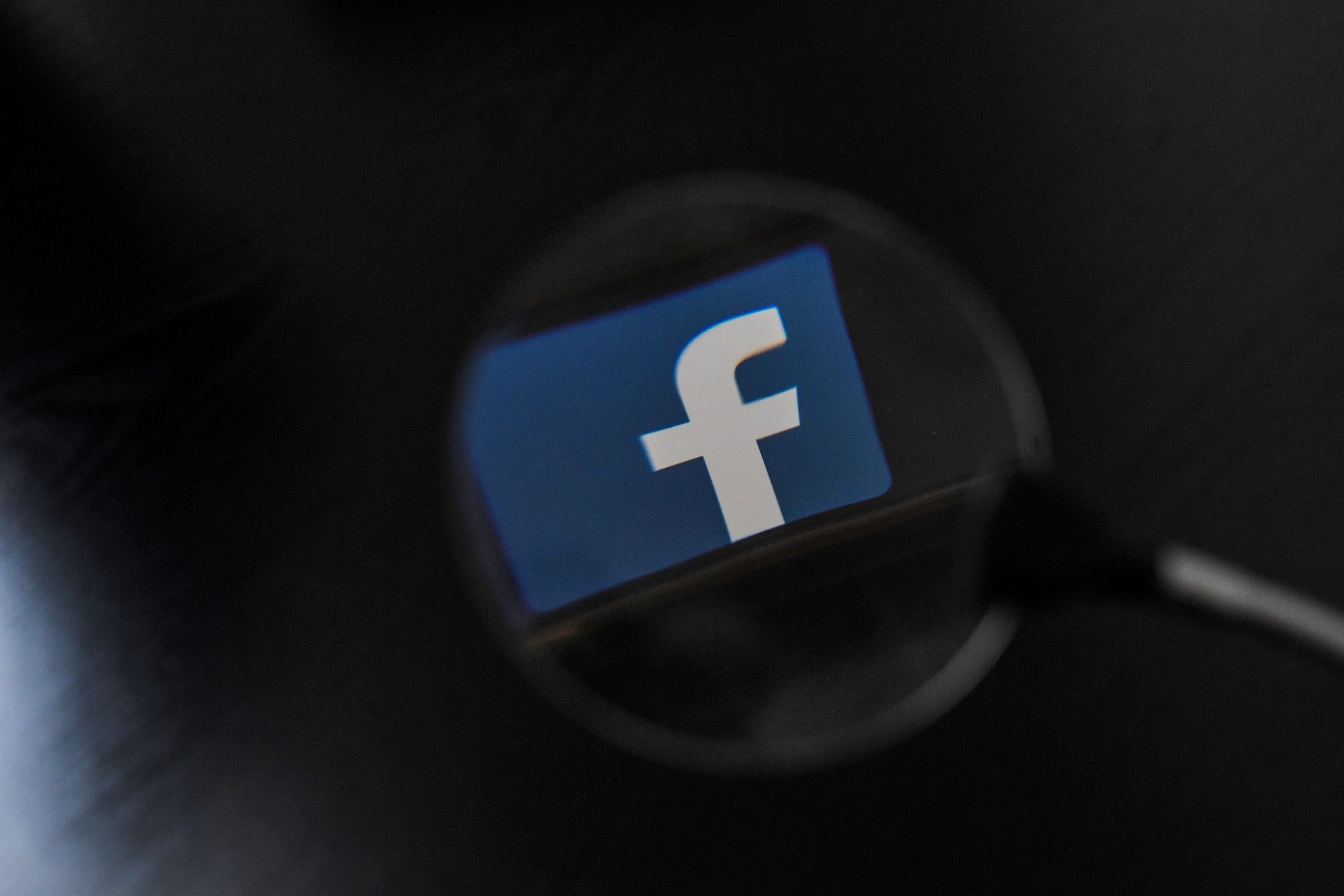 Report: Human smugglers increasingly use Facebook to advertise services on the US-Mexico border 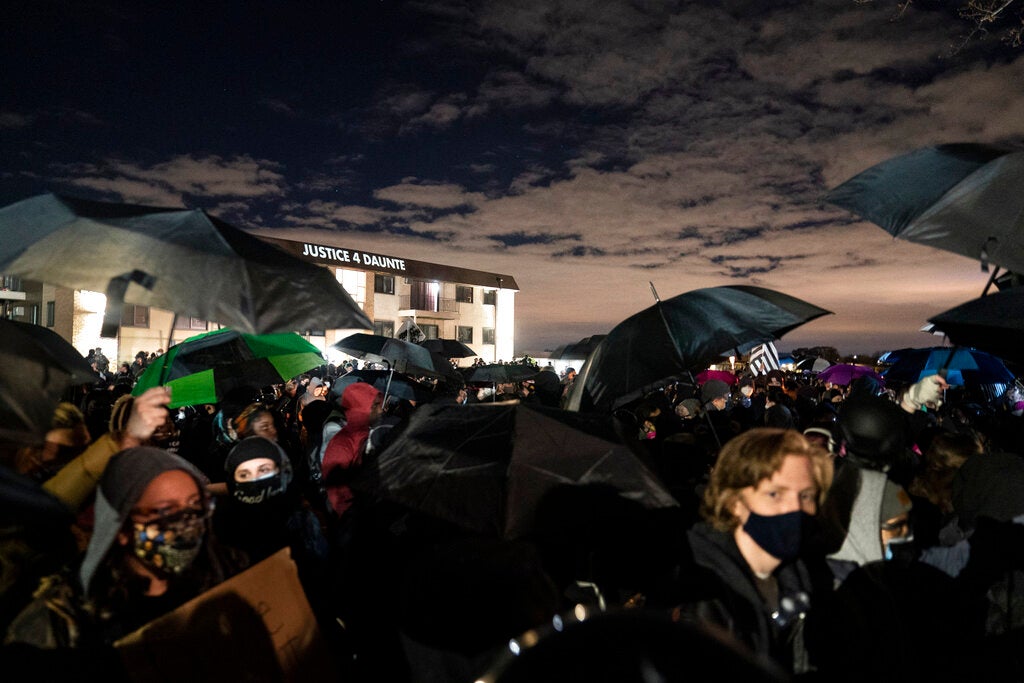 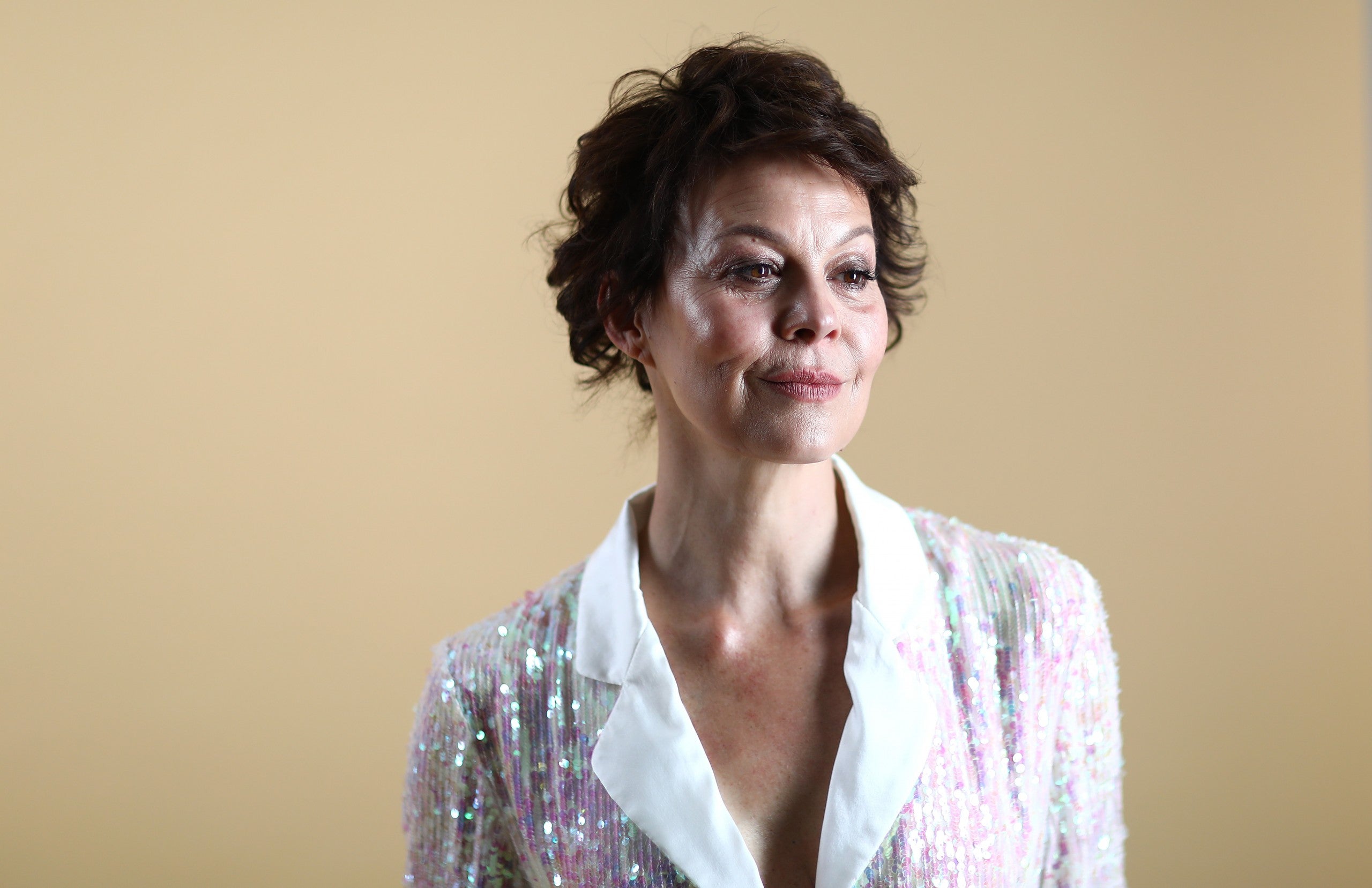