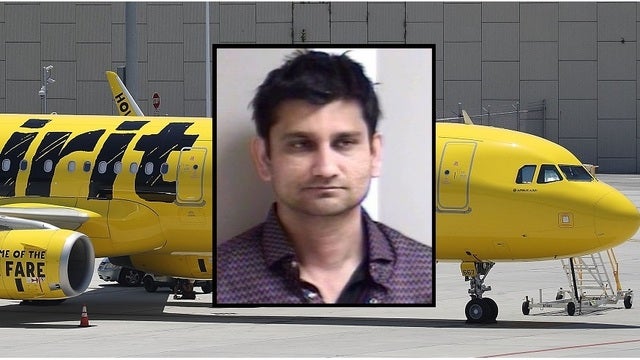 U.S. Attorney Matthew Schneider announced the verdict Thursday, saying 35-year-old Prabhu Ramamoorthy of Rochester Hills faces the possibility of life in prison when he’s sentenced on Dec. 12. If released, Schneider says Ramamoorthy will be deported to India. The defendant was in the U.S. on a work visa.

The 22-year-old woman told authorities that she was in a window seat Jan. 3 and awoke during the assault on a flight from Las Vegas to Detroit. She said her pants and blouse were unbuttoned. SF Gate reports the man was in the middle seat and his wife was in an aisle seat, an arm’s length away.

Schneider says the jury deliberated about 3½ hours before returning the verdict following a five-day trial.