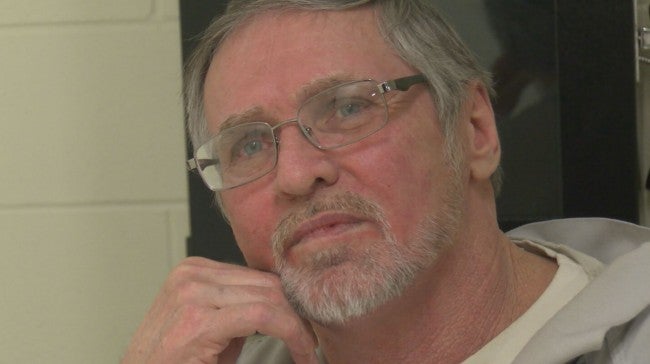 COLUMBUS, Ind. (AP) – A southern Indiana man found guilty in the deaths of a couple and two of their friends has been sentenced to life in prison without the possibility of parole.

Samuel Sallee of Columbus was sentenced Thursday in the May 2013 shooting deaths of 53-year-old Katheryn Burton, her 39-year-old boyfriend, Thomas Smith, and two friends, Aaron Cross and Shawn Burton, both 41-year-old Columbus residents.

The 57-year-old Sallee shot and killed the four people inside a house in Waynesville. Police believe the shootings may have been connected to a suspected methamphetamine drug deal.

Sallee denied involvement in the victims’ deaths, claiming he was an undercover drug informant.