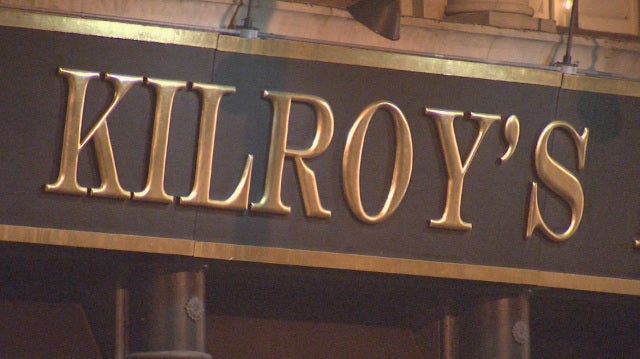 INDIANAPOLIS (WISH) – The Marion County Coroner confirmed that a man died after an altercation at a local restaurant in Indianapolis on Saturday morning.

He was transported to Sidney & Lois Eskenazi Hospital after police found an injured Hilf at the bar around 1:30 a.m.

Investigators believe that an altercation took place between Hilf and an unidentified man in the bar, and questioned multiple individuals at Kilroy’s.

The coroner stated that the injury was caused when Hilf fell after being pushed during the altercation.