Man dies after being found near White River; IMPD investigating 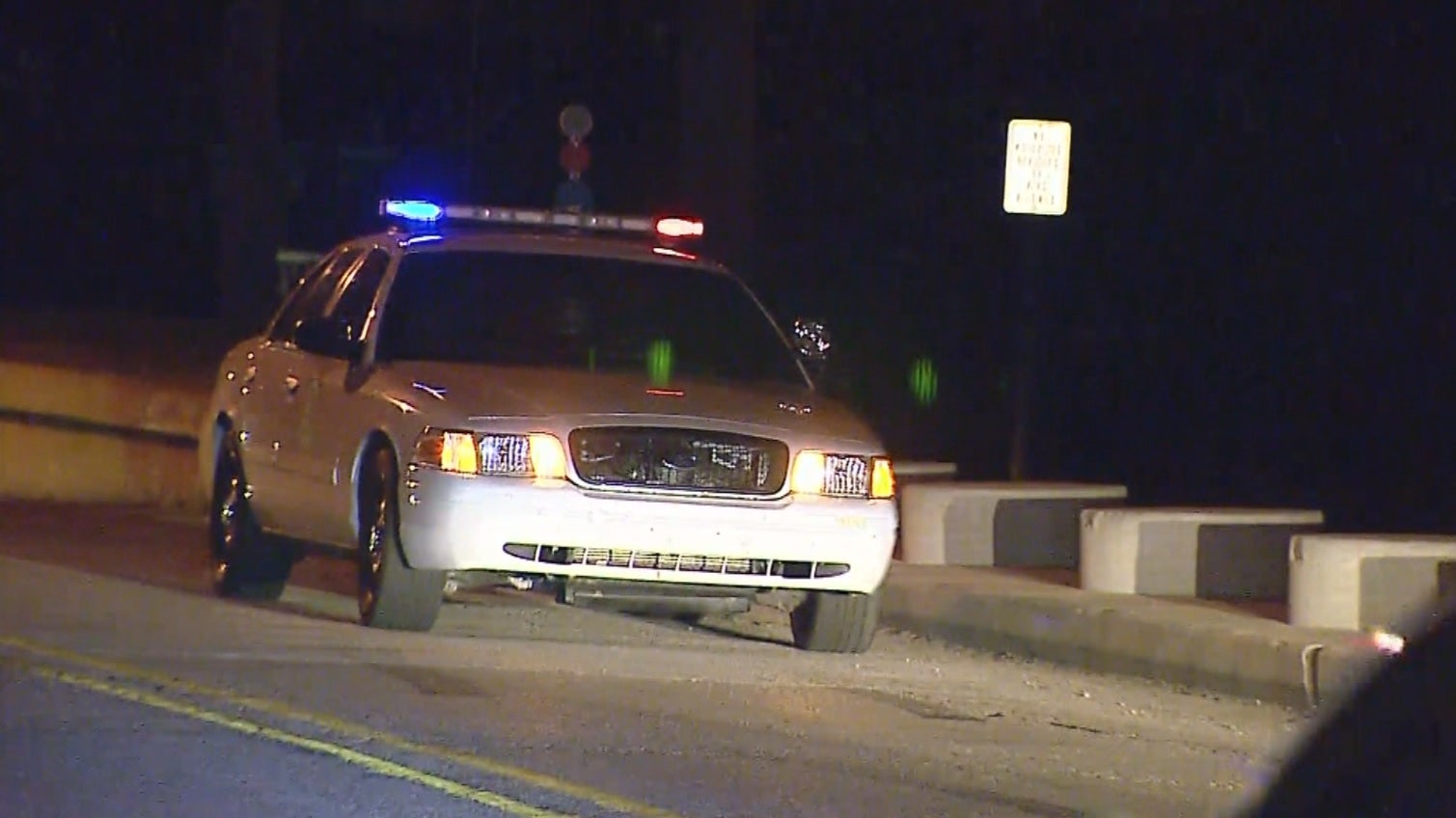 INDIANAPOLIS (WISH) — Police are investigating after finding an injured man who later died.

The Indianapolis Metropolitan Police Department were called to the 1000 block of South White River Parkway just before 3 a.m. on Wednesday. Officers discovered an injured man with an “undisclosed trauma to his body,” according to IMPD.

The next day, the man died.

News 8 has reached out to the Marion County Coroner’s Office for the man’s name, cause of death and manner of death.