Man dies after northeast side shooting 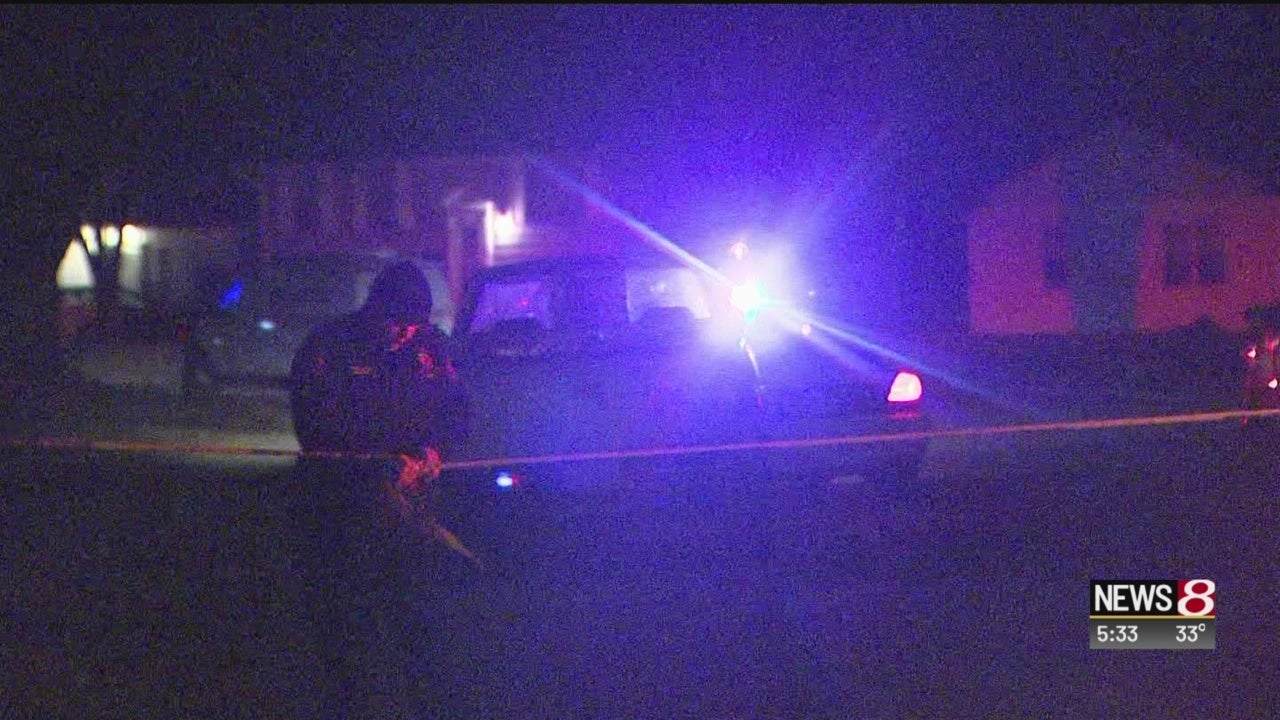 INDIANAPOLIS (WISH) – A man is dead after a Saturday morning shooting on the city’s northeast side, according to the Indianapolis Metropolitan Police Department.

The fatal shooting happened in the 4100 block of Richelieu Road just after 1 a.m.

Officers responded to the area to find, later identified by the coroner’s office 27-year-old Billy Scott, in critical condition. He was transported to an area hospital, where he died less than an hour later.

No suspect information was available on Saturday.

A Sunday morning fire at the same residence is under investigation by IMPD and the Indianapolis Fire Department.