Man dies after shooting at concert 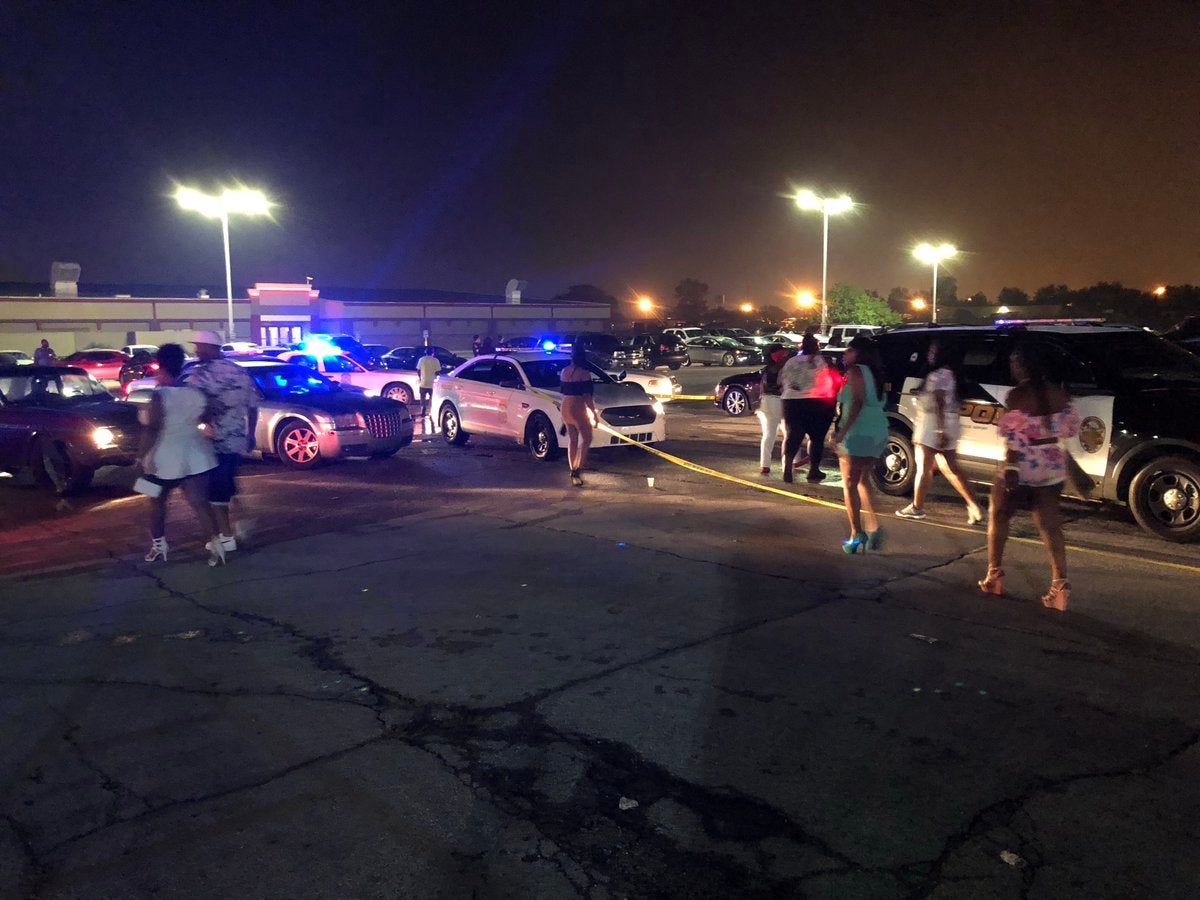 INDIANAPOLIS (WISH) — A man has died as a result of injuries sustained in a Saturday morning shooting at a west side concert. According to police, it’s the city’s 101st homicide of the year.

Around 2 a.m. Saturday, officers with the Indianapolis Metropolitan Police Department heard gunshots at the Krave Event Center, located at 6447 W. Washington St. They arrived to find a male victim suffering from an apparent gunshot wound.

Police said the man was shot in the lower back inside the club before running to the parking lot and collapsing.

It is believed that at least 400 people gathered outside following the shooting.

According to police, no one at the scene was willing to speak to detectives about the incident.

IMPD detectives are urging anyone with information about this case to call the Homicide Office at 317-327-3475.