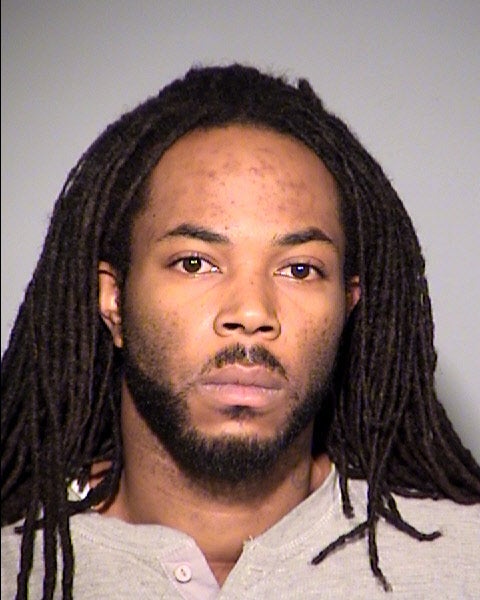 INDIANAPOLIS (WISH) – One man died after a gunfire exchange at a night club early Monday morning, according to the Indianapolis Metropolitan Police Department.

Officers have identified the victim as 29-year-old Tywan Aldridge, of Indianapolis. Witnesses said he was a club promoter.

Police said he was taken to the hospital in very critical condition, and he died in surgery.

According to officials the fight started inside the night club around 2 a.m. at the Q-Bo Night Club at Michigan Road and Westlane Road.

Witnesses said about 200 people were inside the club when the fight broke out. Michael Hendricks, a security guard inside, said eight to 10 people were involved in the initial fight. The people ran outside to the parking lot, and that’s when police said several people started shooting.

“It was wild,” a witness told 24-Hour News 8. “You know? A lot of commotion. A lot of everybody running around scared. Then next thing I know I heard gunshots.”

“It was a lot of people coming in and out running,” Kapira Young said. “Bunch of crowds. A guy came in and got a gun, went back out and shot. It was just a bunch of shots. There was 30-40 shots out here tonight.”

Hendricks told 24-Hour News 8 three to four people were shooting guns. He also said a security guard fired his gun, trying to protect the people inside he club while breaking up the fight. Hendricks said the shooting lasted about five minutes.

IMPD said it’s still not clear who fired the deadly shot. Two men are being questioned. Police say they are not sure if they were the ones who shot and killed the man, but they believe the men were shooting in the parking lot.

They also don’t know why Aldridge was outside. “We’re trying to figure out right now exactly what his role is,” IMPD Officer Chris Wilburn said. “Witnesses have given us conflicting stories.”

Hendricks said security screens each person coming into the club, to make sure they don’t have weapons. He said they also try and stop people from hanging out in the parking lot.

Still, he said it’s difficult to control a fight when it involves so many people with weapons.

Police have not released the names of any suspects in the shooting.