Man dies after stabbing at gas station near downtown 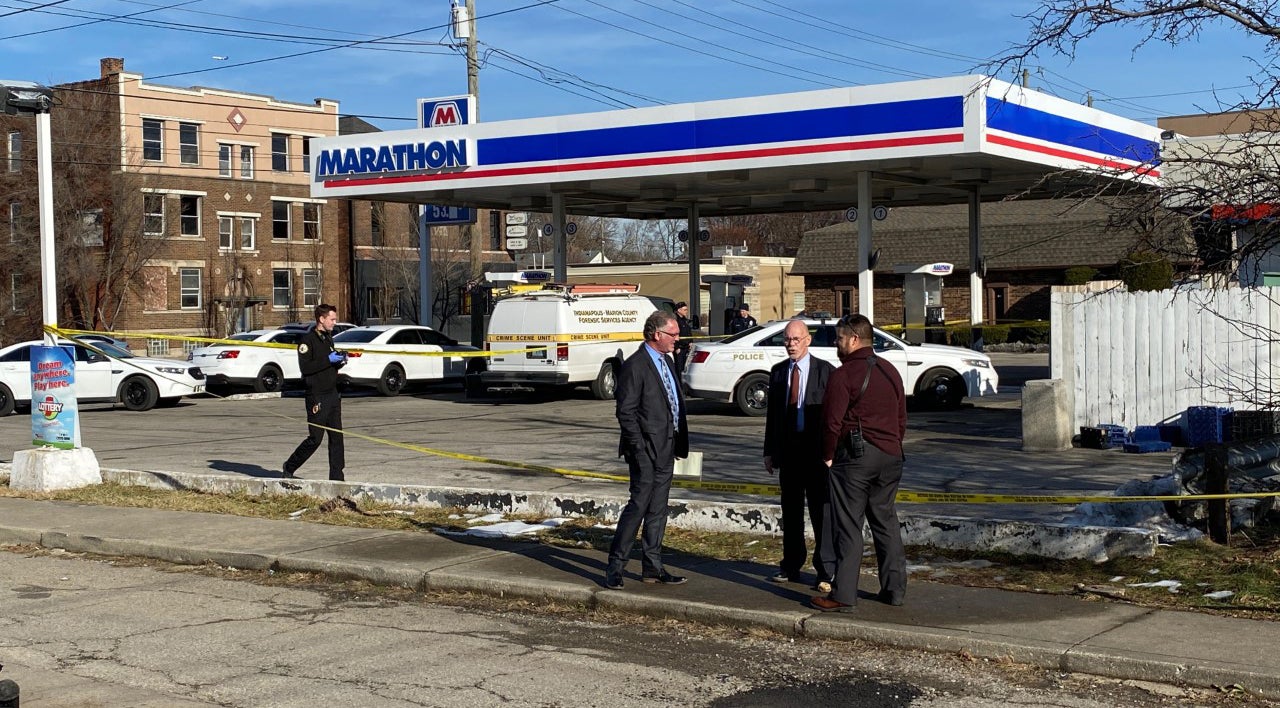 INDIANAPOLIS (WISH) — A man is dead after being stabbed at a near-downtown gas station along East Washington Street.

Indianapolis Metropolitan Police Department and medical crews were called to a person stabbed just after 12:20 p.m. Tuesday at 1435 E. Washington St. That’s the address for a Marathon gas station between I-70 and South State Avenue.

IMPD said in an email that a unconscious man with what appeared to be a stab wound was taken to Sidney & Lois Eskenazi Hospital in critical condition and later died from his injuries.

Detectives believe a verbal fight happened with the man and the suspect, who fled before police arrived.

The incident is considered to be isolated.

Police did not immediately provide additional information on the man and the suspect.