Man dies after trying to rescue dog on icy pond 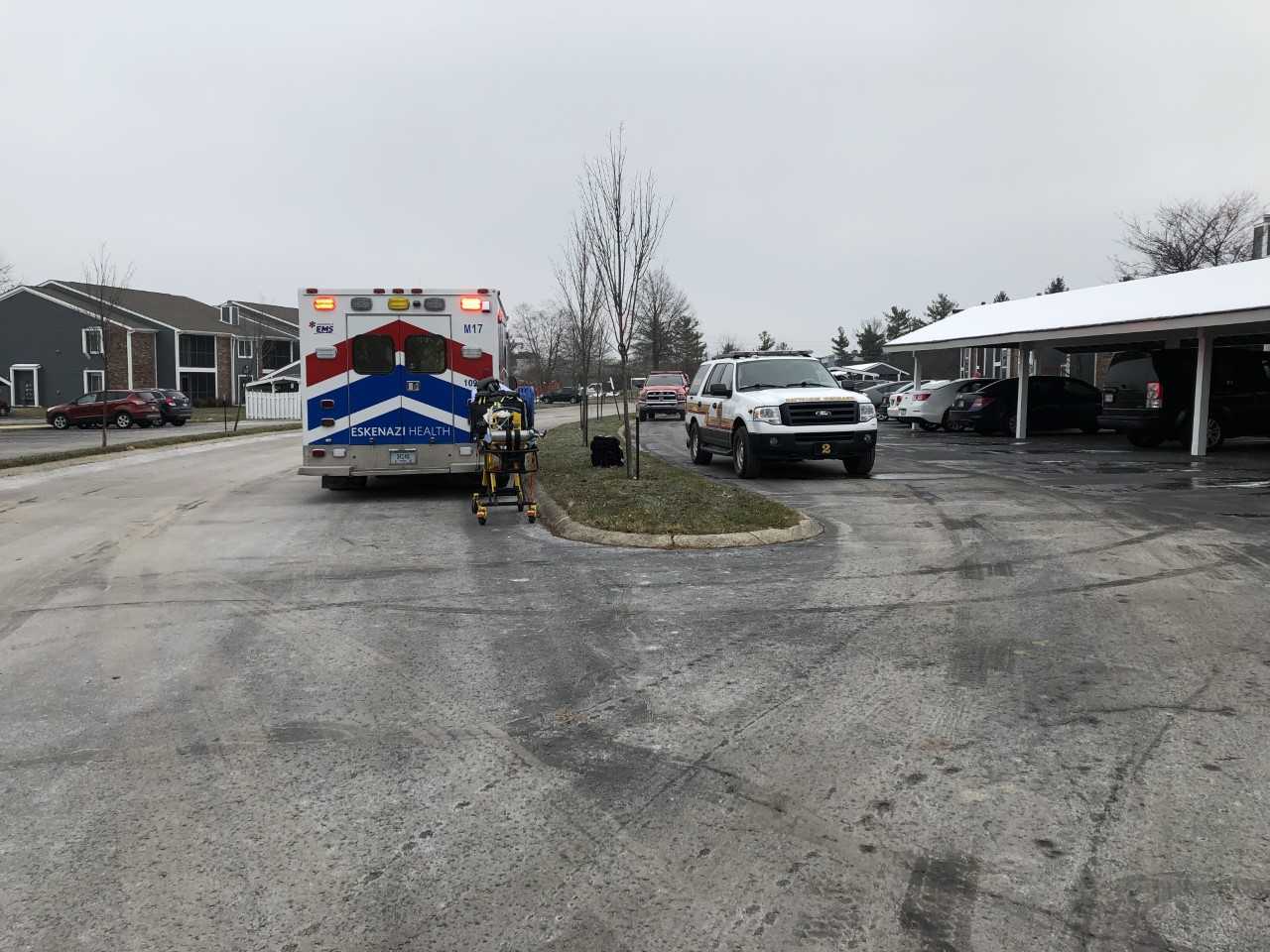 INDIANAPOLIS (WISH) — An Indianapolis man died Monday after trying to rescue his dog from an icy retention pond.

Crews from the Indianapolis Fire Department were called to the 7000 block of PGA Drive at The Masters Apartments around 12:05 p.m. Monday for a water rescue.

Roughly 15 minutes later, IFD divers located a man in his 20s about 30 feet from shore and 15 feet down, and he was taken to St. Vincent Hospital in critical condition, according to IFD Battalion Chief Rita Reith. The man later died of his injuries at the hospital, Reith said.

The man, a resident at the apartment complex, fell through the ice while trying to rescue his dog. The dog got out the water on his own and was not injured, Reith said.

They also went out onto the icy pond to help; both fell through the ice and were able to get out. They were checked by medics at the scene and at Community North Hospital.